Why the Nile River Was So Important to Ancient Egypt

Why the Nile River Was So Important to Ancient Egypt

From nourishing agricultural soil to serving as a transportation route, the Nile was vital to ancient Egypt's civilization.

When the Greek historian Herodotus wrote that the ancient Egyptians' land was "given them by the river," he was referring to the Nile, whose waters were essential to the rise of one of the world’s earliest great civilizations.

The Nile, which flows northward for 4,160 miles from east-central Africa to the Mediterranean, provided ancient Egypt with fertile soil and water for irrigation, as well as a means of transporting materials for building projects. Its vital waters enabled cities to sprout in the midst of a desert. 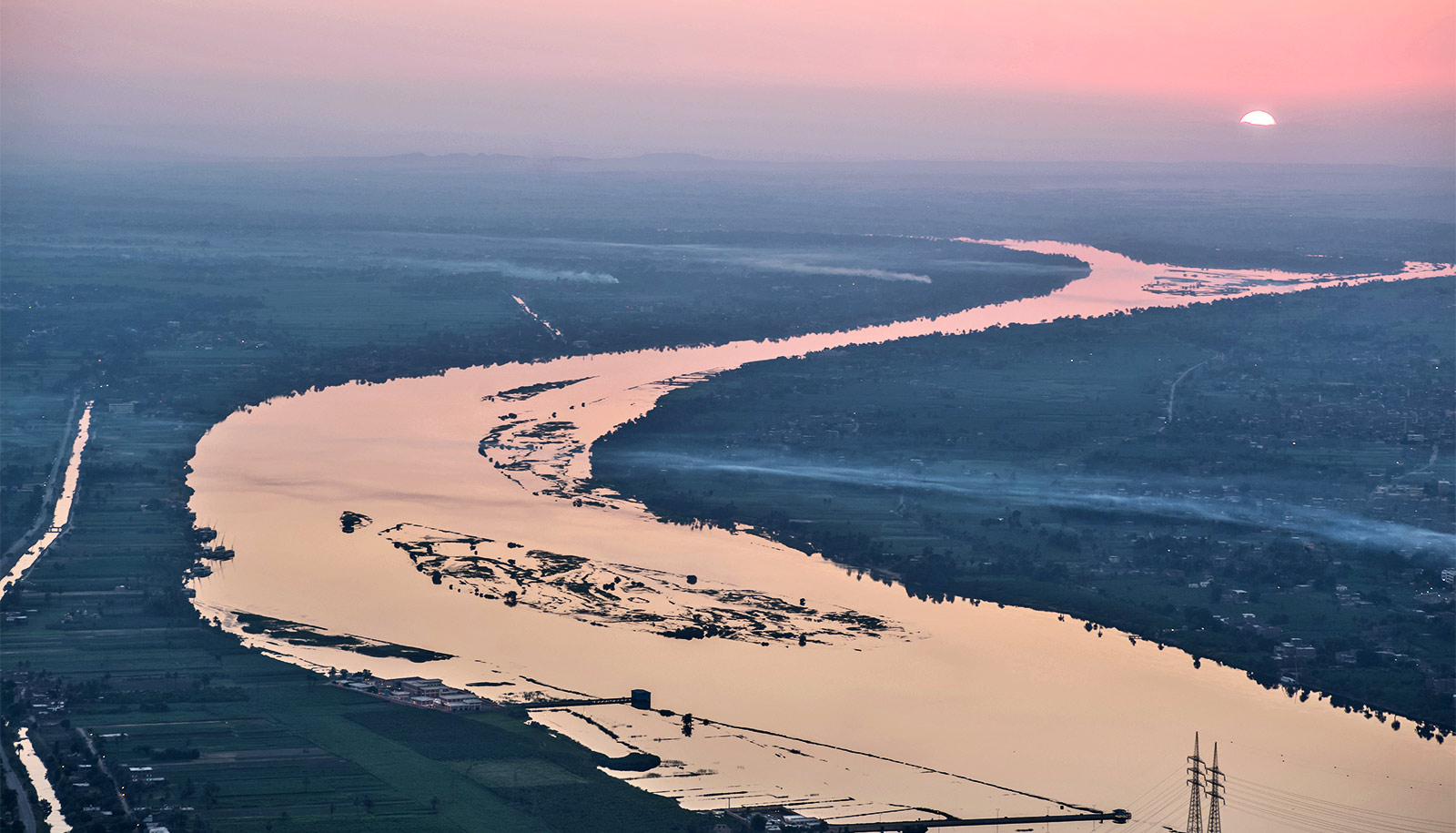 In order to benefit from the Nile, people who lived along its banks had to figure out how to cope with the river’s annual flooding. They also developed new skills and technology, from agriculture to boat and ship building. The Nile even played a role in the construction of the pyramids, the massive marvels that are among the most recognizable reminders of their civilization. Beyond practical matters, the vast river had a profound influence upon the ancient Egyptians’ view of themselves and their world, and shaped their religion and culture.

The Nile was "a critical lifeline that literally brought life to the desert," as Lisa Saladino Haney, assistant curator of Egypt at the Carnegie Museum of Natural History in Pittsburgh, writes on the museum's website. "Without the Nile, there would be no Egypt," writes Egyptologist in his 2012 book, The Nile.

The Nile Was a Source of Rich Farmland

The Nile's modern name comes from the Nelios, the Greek word for river valley. But the ancient Egyptians called it Ar or Aur, meaning "black," a reference to the rich, dark sediment that the Nile's waters carried from the Horn of Africa northward and deposited in Egypt as the river flooded its banks each year in late summer. That surge of water and nutrients turned the Nile Valley into productive farmland, and made it possible for Egyptian civilization to develop in the midst of a desert.

The Nile Valley's thick layer of silt "transformed what might have been a geological curiosity, a version of the Grand Canyon, into a densely populated agricultural country," explains Barry J. Kemp in Ancient Egypt: Anatomy of a Civilization.

The Nile was such a focal point to the ancient Egyptians that their calendar began the year with the first month of the flooding. The Egyptian religion even venerated a deity of flooding and fertility, Hapy, who was depicted as a chubby man with blue or green skin.

According to the UN’s Food And Agriculture Organization, ancient Egyptian farmers were one of the first groups to practice agriculture on a large scale, growing food crops such as wheat and barley, as well as industrial crops such as flax for making clothing. To get the most out of the Nile's waters, ancient Egyptian farmers developed a system called basin irrigation. They constructed networks of earthen banks to form basins, and dug channels to direct floodwater water into the basins, where it would sit for a month until the soil was saturated and ready for planting.

"It is obviously challenging if the land on which you have built your home and grow your food gets flooded by a river every August and September, as the Nile used to do before the Aswan High Dam," explains Arthur Goldschmidt, Jr., a retired Penn State University professor of Middle East history and the author of A Brief History of Egypt. "Creating dikes, channels and basins to move and store some of the Nile waters required ingenuity and probably much trial-and-error experimentation for the ancient Egyptians." 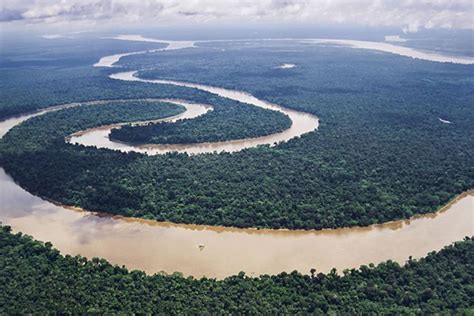 To predict whether they faced dangerous floods or low waters that could result in a poor harvest, the ancient Egyptians built nilometers—stone columns with markings that would indicate the water level.

The River Served as a Vital Transportation Route

In addition to nurturing agriculture, the Nile provided ancient Egyptians with a vital transportation route. As a result, they became skilled boat and ship builders who created both large wooden craft with sails and oars, capable of traveling longer distances, and smaller skiffs made of papyrus reeds attached to wooden frames.

Artwork from the Old Kingdom, which existed from 2686 to 2181 B.C., depicts boats transporting cattle, vegetables, fish, bread and wood. Boats were so important to the Egyptians that they buried deceased kings and dignitaries with boats that sometimes were so well-constructed that they could have been used for actual travel on the Nile.

The Nile Valley as Part of Identity 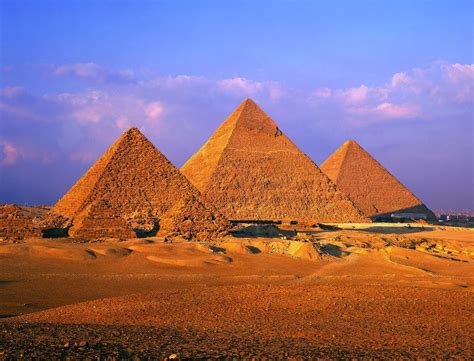 The Nile influenced how Egyptians thought of the land in which they lived, according to Haney. They divided their world into Kemet, the "black land" of the Nile Valley, where there was enough water and food for cities to thrive. In contrast, the hot, dry desert areas were Deshret, the "red land." They linked the Nile Valley and oases in the desert areas with life and abundance, while the deserts were associated with death and chaos.

The Nile also played an important role in the creation of the monumental tombs such as the Great Pyramid of Giza. An ancient papyrus diary of an official involved in the construction of the Great Pyramid describes how workers transported massive blocks of limestone on wooden boats along the Nile, and then routed the blocks through a canal system to the site where the pyramid was being constructed.

Source https://www.history.com/news/ancient-egypt-nile-river
- I rent this space for advertising