The 3D photogrammetric scan of the wrecked submarine matches the dimensions of HMS Urge and shows where the bow of the vessel broke off as it plunged into the seafloor. (Image credit: Timmy Gambin/University of Malta)

Divers have confirmed the identity of the wreck of a British submarine that was sunk by a German mine near Malta in 1942, putting an end to controversial claims that the sub was sunk by Italian warplanes during a secret mission off the coast of Libya.

University of Malta maritime archaeologist Timmy Gambin said a team of six researchers made two dives to the wreck at the end of April and established it was the HMS Urge by the name embossed on its conning tower.

Gambin led the team that discovered the wreck in 2019 about 6 miles (10 kilometers) east of Malta, in an area that had been mined by German ships during World War II.

Before it went missing in April 1942, the submarine, skippered by Lt. Cmdr. Edward Tomkinson, had distinguished itself with a string of successes in battle, including crippling the Italian battleship Vittorio Veneto and sinking the Italian cruiser Bande Nere, according to the Royal Navy.


In 1942, the Urge was based at Malta, which was then a key British naval port in the Mediterranean Sea. At the end of April that year, the British Admiralty ordered the submarine to leave for Egypt, along with other warships, to escape the intense bombardment of the island by the German and Italian air forces.

But the Urge never arrived at Alexandria in Egypt and was officially reported missing at sea with 32 crew, 11 other naval personnel and a war correspondent on board.

The mystery of what happened to the Urge resurfaced in 2015 when a Belgian diver, Jean-Pierre Misson, claimed to have discovered its wreck off the coast of Libya, where he said it had been sunk by Italian warplanes during a secret mission, War History Online reported at the time.

Misson's claims were contentious because they implied the Urge was off course when it sank, and that its commander may have disobeyed his orders. Misson continues to suggest that the wreck he found off Libya is that of the Urge, and that there has been a conspiracy to cover up its mission and fate.

But Gambin said the latest dives to the wreck off Malta confirmed it was the Urge, which was indicated by both the name embossed on the port side of its conning tower and a detailed three-dimensional digital scan of its hull, which matches the dimensions of the missing sub.

"It is now 100 percent confirmed," Gambin told Live Science. "We got some good images of the name that will hopefully do away with the absurd claim that she was lost off North Africa."

This is the first time people have dived to the wreck of the Urge; an autonomous underwater vehicle (AUV) discovered the wreck in 2019, and subsequent efforts have been delayed by the COVID-19 pandemic, Gambin said.

A team of six people, including Gambin, spent a total of more than 20 minutes at a depth of about 360 feet (110 meters), taking high-resolution photographs and video of the wreck, he said.

Their inspection revealed that the submarine had struck a naval mine placed by a German warship; the divers could see that the blast from the mine had punched a hole through the pressure hull of the submarine near the bow.

The bow section must have rapidly filled with water and then broken off when the stricken sub plunged into the ocean floor, he said. 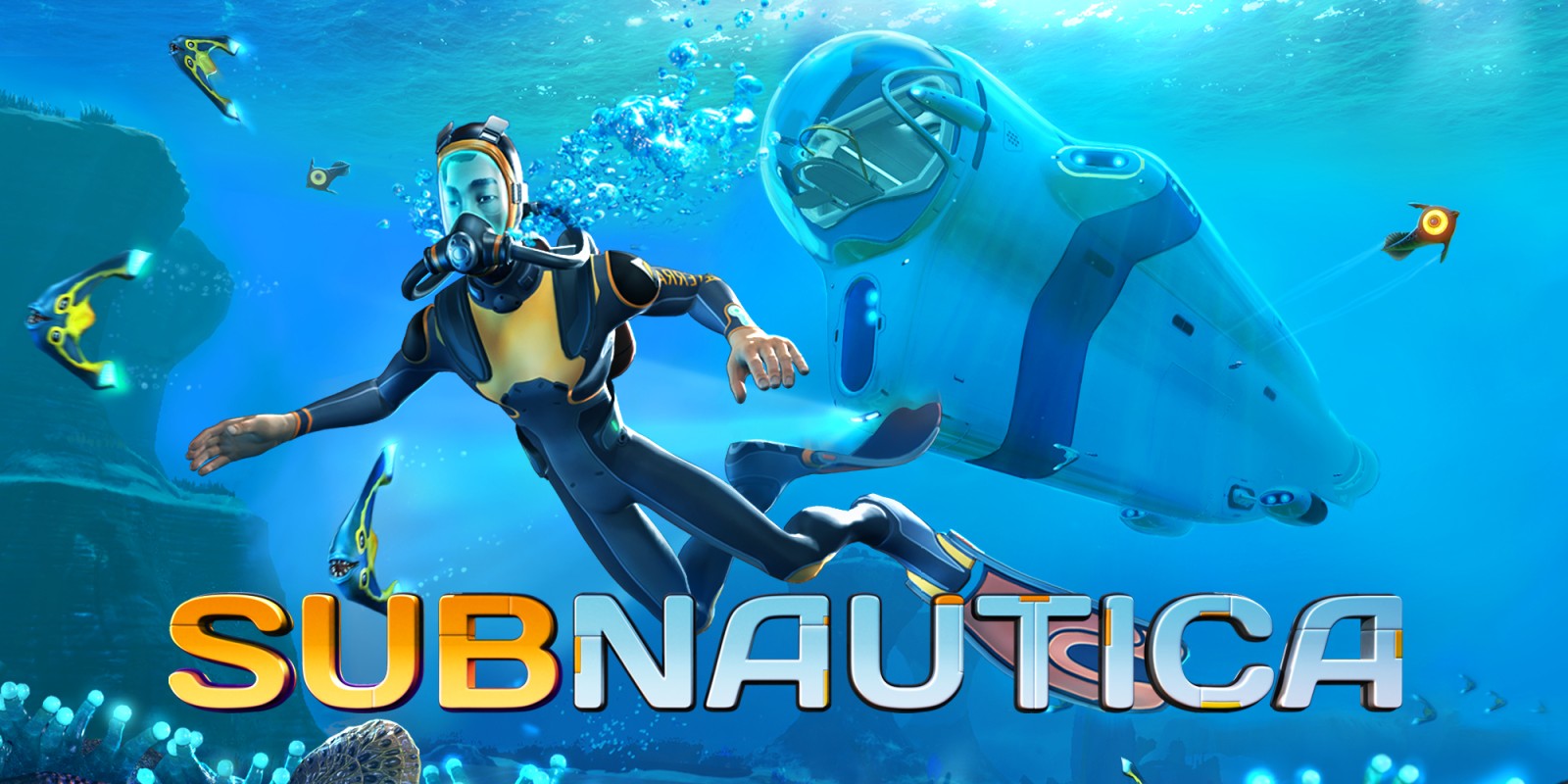 Photographs of the embossed name had been difficult to obtain, he said, because the best angle to highlight it was partially obscured by a legally protected gorgonian coral that had been growing there for decades.

"We abide by international standards where we don't touch the wreck, so I'm not going to go and just shove it out of the way," he said.

Details from the latest dives will now be forwarded to the United Kingdom's Royal Navy, which has responsibility for the wreck under international law.

Gambin said that finally determining the wreck was the Urge was personally important. "There is a massive difference between working on a Roman shipwreck, which is important archaeologically and very spectacular, and working with something from a recent conflict," he said.

"The daughter of the commander is still alive. … The love letters written by her mother are in the submarine," he said. "So for me, the science and the safety of the dives are paramount, but the most important thing is closure for the families."

Source https://www.livescience.com/hms-urge-submarine-identified-no-secret-mission.html
- I rent this space for advertising