Afghan President Ashraf Ghani has left the country, an Afghanistan senior official and a senior diplomatic source have told CNN.

Afghan Chairman of the High Council for National Reconciliation Abdullah Abdullah has also said in a video statement that President Ghani has left the country, referring to him as “former president.”

CNN reported earlier that discussions were taking place at the presidential palace in Kabul between government officials and Taliban representatives.

Ghani is a former economist and academic, who has served as Afghanistan's president since 2014. He was reelected in September 2019 but due to a protracted process was not sworn in until March 2020.

He used to be an American citizen but he gave up his passport to run for the Afghan presidency in 2009.

Ghani previously taught anthropology at Berkeley and Johns Hopkins University in the United States between 1983 and 1991, and later began working at the World Bank. He was at the global financial institution in Washington during the September 11 attacks, and used the tragedy as a springboard for his re-engagement in Afghan politics, returning to his home country just months after the event.

Source https://edition.cnn.com/world/live-news/afghanistan-taliban-us-troops-intl-08-15-21/index.html
- I rent this space for advertising

The Taliban is back in control now.

Luigi wrote:The Taliban is back in control now.

- They posted pictures of the houses of the members of Afghan government, that fled of the country.
Those guys where living a life of luxury, where's people on the street didn't have a place to sleep. That's geopolitical war, now probably US will come back. Make a lot of money maiming their own soldiers and Afghan civilians. 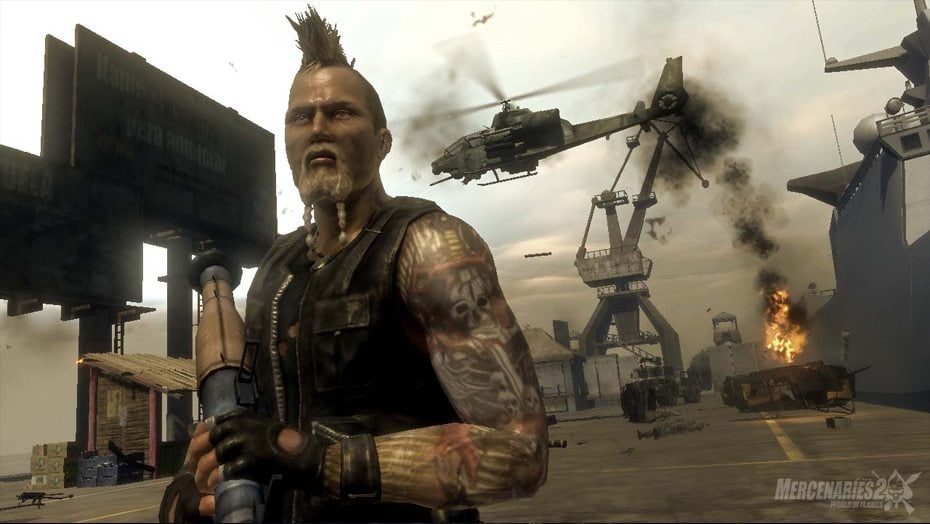 Thousands of Afghans have amassed on the tarmac at Kabul's international airport in the hours after the Taliban captured the capital.

The chaotic scenes Monday at Hamid Karzai International Airport captured by news crews and cellphones convey a terror and desperate rush to escape the country, which is now overrun by Taliban militants in the lead-up to the complete departure of U.S. forces.

A video shared on Twitter appears to shows large crowds of people, including children, moving toward passenger aircraft on the tarmac. There does not appear to be security or law enforcement in the area.

"No one can really leave," Kamal Alam, a nonresident senior fellow at the Atlantic Council and senior adviser to the Massoud Foundation, told CNBC in a phone interview. Alam was stuck in Afghanistan, his flight out of the country canceled. "If you don't have a visa or passport, which the majority of Afghans don't, you're not going."

Afghan President Ashraf Ghani fled the country on Sunday evening, reportedly to Tashkent, Uzbekistan, as the Taliban entered the presidential palace and declared the war "over." Ghani said he fled to prevent "a flood of bloodshed."

"The Taliban have won with the judgment of their swords and guns, and are now responsible for the honor, property and self-preservation of their countrymen," Ghani said.

The rapid departure of high-ranking Afghan officials — along with substantial amounts of cash — in recent days is what initially prompted the rush to leave and a flood of anger at the Afghan government, Alam said. He was at Hamid Karzai International Airport a few days ago.

"All the VIPs were being allowed to fly out first, all their cash was being transported first ... whether on commercial airlines or private jets from [an] unnamed Gulf country," he said, not specifying the country due to the sensitive nature of the issue.

"So people were seeing this, there was a lot of resentment and anger from the airport security, and that is really where the rot started. That's when people started saying this government and this president is not worth defending, let's get out of here."

Another video posted to social media appears shows people struggling to board a plane.

The panic is unfolding as an expanded force of about 6,000 U.S. troops return to the country to evacuate Western diplomats. The forces were tasked, according to the State Department, with the "very narrowly focused mission" of evacuating embassy staff in Kabul. As of late Sunday, the U.S. Embassy was effectively moved into the airport.

"We can confirm that the safe evacuation of all Embassy personnel is now complete," State Department spokesperson Ned Price said in a statement Monday. "All Embassy personnel are located on the premises of Hamid Karzai International Airport, whose perimeter is secured by the U.S. Military."

Before Sunday, Kabul was the last major city to have been spared takeover by the militants.

A Taliban spokesperson said the fighters intended to negotiate a "peaceful surrender" of the city.

Since President Joe Biden's April decision to withdraw U.S. troops from Afghanistan before Sept. 11, the Taliban have made stunning battlefield advances with now the entirety of the nation of 38 million people under their control.

The rapid disintegration of Afghan security forces and the country's government have shocked the world and led many to question how a collapse could happen so quickly after two decades of American nation-building and training efforts.

Source https://www.cnbc.com/2021/08/16/chaotic-scenes-at-kabul-airport-as-afghans-flee-taliban.html
- I rent this space for advertising

The rapid disintegration of Afghan security forces and the country's government have shocked the world and led many to question how a collapse could happen so quickly after two decades of American nation-building and training efforts.

Because that was all an illusion and the $ went to line corrupt pockets on both sides. International aid is a giant money laundering scheme.
People say they all want the truth, but when they are confronted with a truth that disagrees with them, they balk at it as if it were an unwanted zombie apocalypse come to destroy civilization.

The real story here imvho, is that China has won the prize, access to Afghanistan's vast mineral resources, lithium, copper etc. And it has done so using soft power. Probably a lesson in there for us somewhere if we care to dig around.

But never fear brothers, the neocons have already selected their next target for regime change and that country is none other than Turkey. Before we know it we'll have completely forgotten all about this project and will have immersed ourselves in the next one, a country orders of magnitude larger and more powerful than Afghanistan.. John Bolton is already on the case and I have absolutely no doubt that this Turkey project will be every bit the smashing success that all of the other neocon regime change projects that have come before it have been.