Summary: A groundbreaking study is the first to analyze the relationship between group behaviors, group type, group dynamics, and kinship of beluga whales in 10 locations across the Arctic. Results show that not only do beluga whales regularly interact with close kin, including close maternal kin, they also frequently associate with more distantly related and unrelated individuals. Findings will improve the understanding of why some species are social, how individuals learn from group members and how animal cultures emerge. 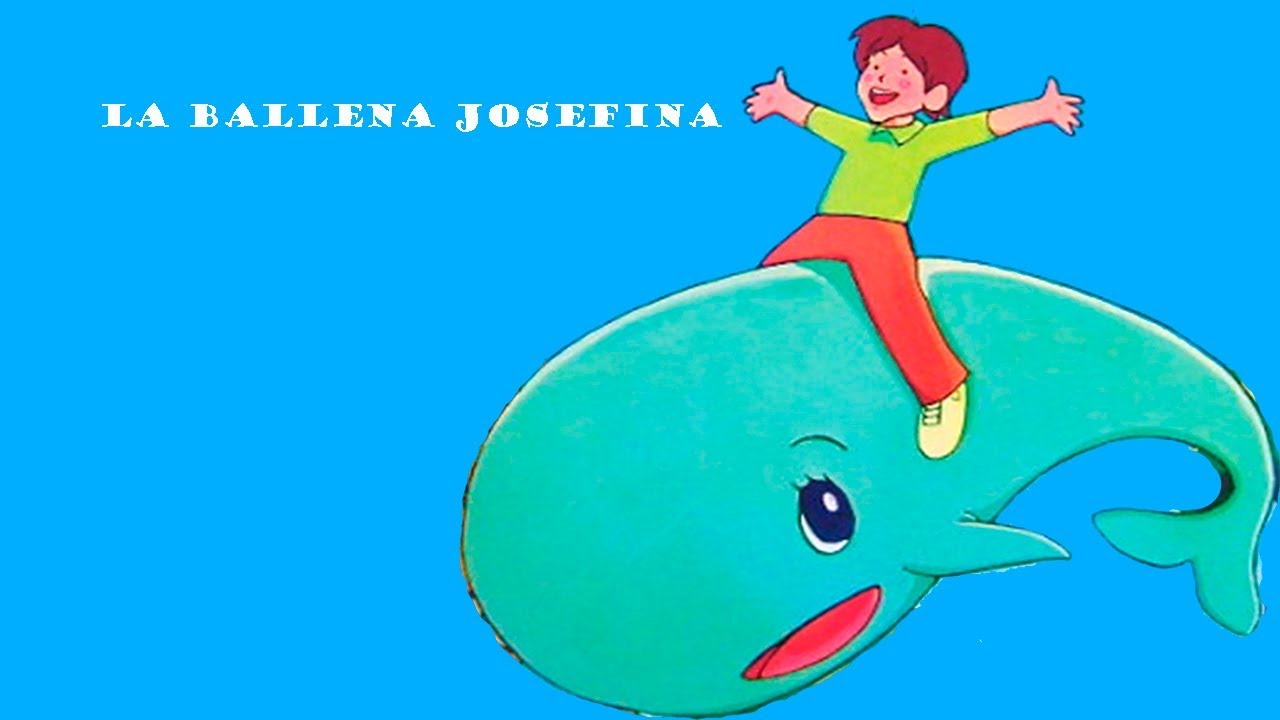 A groundbreaking study using molecular genetic techniques and field studies brings together decades of research into the complex relationships among beluga whales (Delphinapterus leucas) that spans 10 locations across the Arctic from Alaska to Canada and Russia to Norway. The behavior of these highly gregarious whales, which include sophisticated vocal repertoires, suggest that this marine mammal lives in complex societies. Like killer whales (Orcinus orca) and African elephants (Loxodonta Africana), belugas were thought to form social bonds around females that primarily comprise closely related individuals from the same maternal lineage. However, this hypothesis had not been formally tested.

Findings indicate that evolutionary explanations for group living and cooperation in beluga whales must expand beyond strict inclusive fitness arguments to include other evolutionary mechanisms. Belugas likely form multi-scale societies from mother-calf dyads to entire communities. From these perspectives, beluga communities have similarities to human societies where social networks, support structures, cooperation and cultures involve interactions between kin and non-kin. Given their long lifespan (approximately 70 years) and tendency to remain within their natal community, these findings reveal that beluga whales may form long-term affiliations with unrelated as well as related individuals.

"This research will improve our understanding of why some species are social, how individuals learn from group members and how animal cultures emerge," said Greg O'Corry-Crowe, Ph.D., lead author and a research professor at FAU's Harbor Branch. "It also has implications for traditional explanations based on matrilineal care for a very rare life-history trait in nature, menopause, which has only been documented in a handful of mammals, including beluga whales and humans."

Researchers found that belugas formed a limited number of group types, from mother-calf dyads to adult male groups, and from mixed-age groups to large herds. These same group types were consistently observed across population and habitats. Furthermore, certain behaviors were associated with group type, and group membership was found to often be dynamic.

"Unlike killer and pilot whales, and like some human societies, beluga whales don't solely or even primarily interact and associate with close kin. Across a wide variety of habitats and among both migratory and resident populations, they form communities of individuals of all ages and both sexes that regularly number in the hundreds and possibly the thousands," said O'Corry-Crowe. "It may be that their highly developed vocal communication enables them to remain in regular acoustic contact with close relatives even when not associating together."

Beluga whale groupings (beyond mother-calf dyads) were not usually organized around close maternal relatives. The smaller social groups, as well as the larger herds, routinely comprised multiple matrilines. Even where group members shared the same mtDNA lineage, microsatellite analysis often revealed that they were not closely related, and many genealogical links among group members involved paternal rather than maternal relatives. These results differ from earlier predictions that belugas have a matrilineal social system of closely associating female relatives. They also differ from the association behavior of the larger toothed whales that informed those predictions. In 'resident' killer whales, for example, both males and females form groups with close maternal kin where they remain for their entire lives.

"Beluga whales exhibit a wide range of grouping patterns from small groups of two to 10 individuals to large herds of 2,000 or more, from apparently single sex and age-class pods to mixed-age and sex groupings, and from brief associations to multi-year affiliations," said O'Corry-Crowe. "This variation suggests a fission-fusion society where group composition and size are context-specific, but it may also reflect a more rigid multi-level society comprised of stable social units that regularly coalesce and separate. The role kinship plays in these groupings has been largely unknown."

For the study, researchers used field observations, mtDNA profiling, and multi-locus genotyping of beluga whales to address fundamental questions about beluga group structure, and patterns of kinship and behavior, which provide new insights into the evolution and ecology of social structure in this Arctic whale.

"This new understanding of why individuals may form social groups, even with non-relatives, will hopefully promote new research on what constitutes species resilience and how species like the beluga whale can respond to emerging threats including climate change," said O'Corry-Crowe. 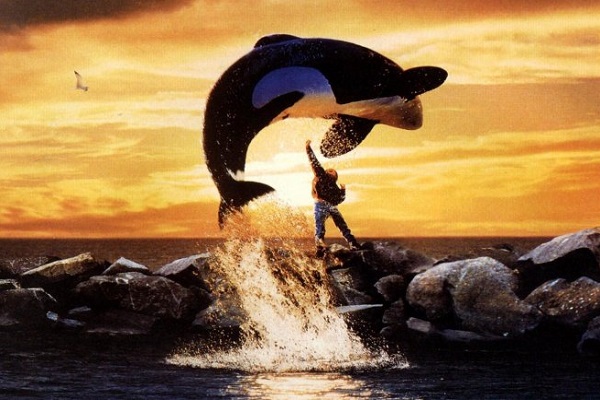