Ancient submerged Aboriginal archaeological sites await underwater rediscovery off the coast of Australia, according to a study published July 1, 2020 in the open-access journal PLOS ONE by Jonathan Benjamin of Flinders University, Adelaide, Australia and colleagues. 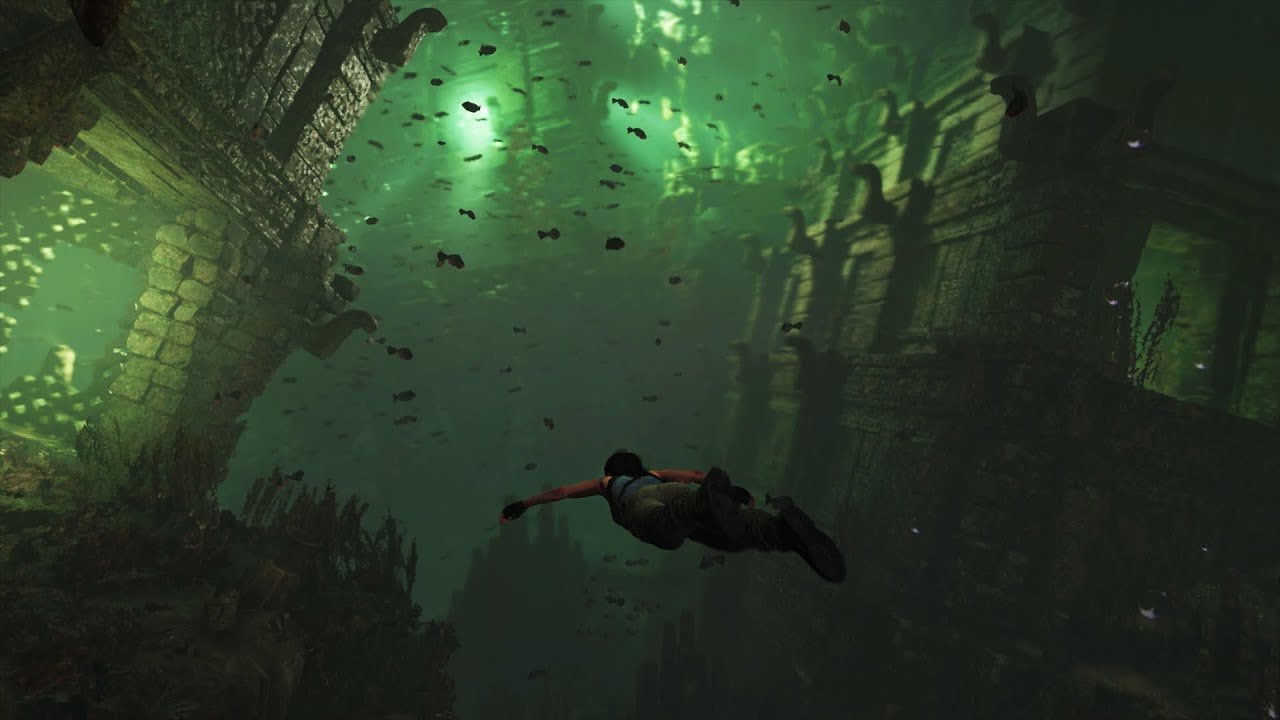 At the end of the Ice Age, sea level was much lower than today, and the Australian coastline was 160 kilometers farther offshore. When the ice receded and sea level rose to its current level, approximately two million square kilometers of Australian land became submerged where Aboriginal peoples had previously lived. Thus, it is likely that many ancient Aboriginal sites are currently underwater.

In this study, Benjamin and colleagues report the results of several field campaigns between 2017-2019 during which they applied a series of techniques for locating and investigating submerged archaeological sites, including aerial and underwater remote sensing technologies as well as direct investigation by divers. They investigated two sites off the Murujuga coastline of northwest Australia. In Cape Bruguieres Channel, divers identified 269 artefacts dating to at least 7,000 years old, and a single artefact was identified in a freshwater spring in Flying Foam Passage, dated to at least 8,500 years old. These are the first confirmed underwater archaeological sites found on Australia's continental shelf.

These findings demonstrate the utility of these exploratory techniques for locating submerged archaeological sites. The authors hope that these techniques can be expanded upon in the future for systematic recovery and investigation of ancient Aboriginal cultural artefacts. They further urge that future exploration will rely not only on careful and safe scientific procedures, but also on legislation to protect and manage Aboriginal cultural heritage along the Australian coastline.

Benjamin says, "Managing, investigating and understanding the archaelogy of the Australian continental shelf in partnership with Aboriginal and Torres Strait Islander traditional owners and custodians is one of the last frontiers in Australian archaeology." He adds, "Our results represent the first step in a journey of discovery to explore the potential of archaeology on the continental shelves which can fill a major gap in the human history of the continent."