Summary: Revealing yet another super-power in the skillful squid, scientists have discovered that squid massively edit their own genetic instructions not only within the nucleus of their neurons, but also within the axon -- the long, slender neural projections that transmit electrical impulses to other neurons. This is the first time that edits to genetic information have been observed outside of the nucleus of an animal cell.

The study, led by Isabel C. Vallecillo-Viejo and Joshua Rosenthal at the Marine Biological Laboratory (MBL), Woods Hole, is published this week in Nucleic Acids Research.

The discovery provides another jolt to the "central dogma" of molecular biology, which states that genetic information is passed faithfully from DNA to messenger RNA to the synthesis of proteins. In 2015, Rosenthal and colleagues discovered that squid "edit" their messenger RNA instructions to an extraordinary degree -- orders of magnitude more than humans do -- allowing them to fine-tune the type of proteins that will be produced in the nervous system. 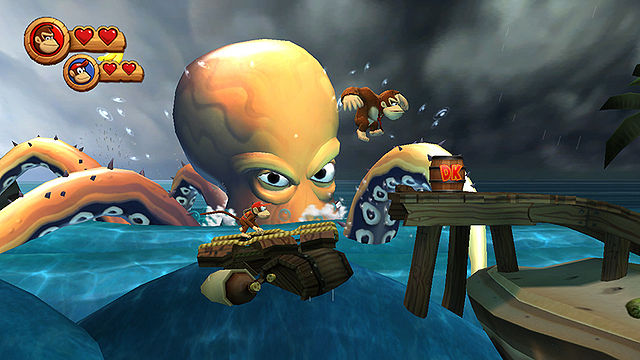 "But we thought all the RNA editing happened in in the nucleus, and then the modified messenger RNAs are exported out to the cell," says Rosenthal, senior author on the present study. "Now we are showing that squid can modify the RNAs out in the periphery of the cell. That means, theoretically, they can modify protein function to meet the localized demands of the cell. That gives them a lot of latitude to tailor the genetic information, as needed." The team also showed that messenger RNAs are edited in the nerve cell's axon at much higher rates than in the nucleus.

In humans, axon dysfunction is associated with many neurological disorders. Insights from the present study could accelerate the efforts of biotech companies that seek to harness this natural RNA editing process in humans for therapeutic benefit.

Scientists from Tel Aviv University and The University of California at Denver collaborated with MBL scientists on the study.

Previously, Rosenthal and colleagues showed that octopus and cuttlefish also rely heavily on mRNA editing to diversify the proteins they can produce in the nervous system. Together with squid, these animals are known for strikingly sophisticated behaviors, relative to other invertebrates. 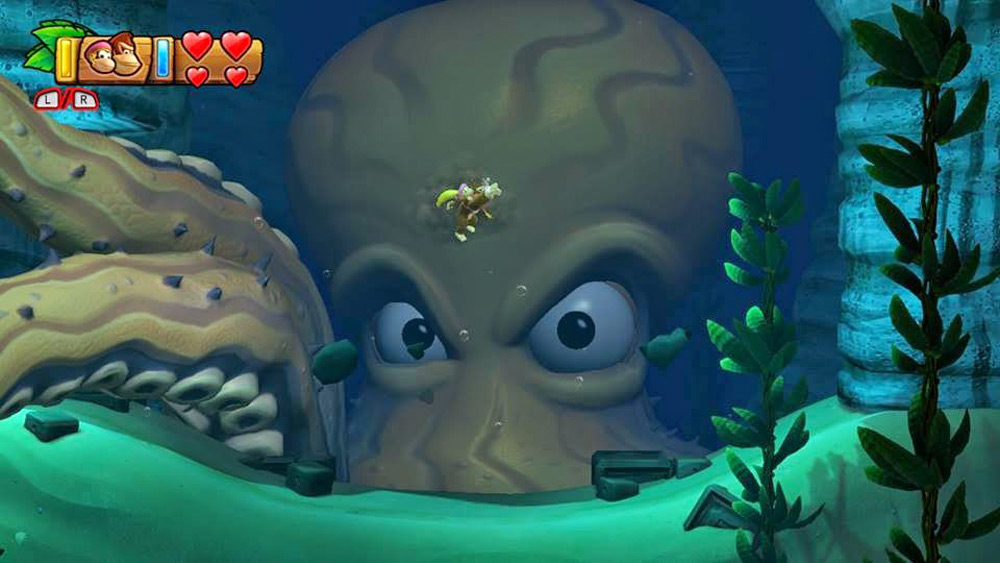