'Inflamm-aging' causes loss of bone healing ability in the elderly

'Inflamm-aging' causes loss of bone healing ability in the elderly

Summary: Increases in chronic inflammation -- not the passage of time -- is the main reason why injured bones do not heal as well with age.

Pictured is bone near a fracture, with marrow full of red blood cells at the bottom, healthy bone on top of that (tan), and new bone (green) and cartilage (dark blue) in the upper layer.
Credit: NYU School of Medicine

Increases in chronic inflammation -- not the passage of time -- is the main reason why injured bones do not heal as well with age. This is the finding of a study in mice and humans published March 18 in the Proceedings of the National Academy of Sciences (PNAS).

The results revolve around the known breakdown, due to wear and tear, of the protein machines and large molecules necessary for the life of human cells, the remnants of which trigger the immune system. First studied in its role in destroying invading microbes, this system also can react to the body's own proteins to cause inflammation, a response that fights infection at the site of injury and transitions into the healing process.

The current study explains how this age-driven increase in immune signals diminishes the ability of stem cells -- essential ingredients in bone repair -- to multiply. This results in a smaller number of stem cells in the aged skeleton, say the study authors, and compromises their ability to help make new bone after a fracture. The research team also restored skeletal stem cell number and function by treating aging mice with an anti-inflammatory component of aspirin.

"Our results argue that age-associated inflammation -- called 'inflamm-aging' -- is the culprit in the decline in the number and function of the skeletal stem cells that enable bones to heal," says senior study author Philipp Leucht, MD, assistant professor in the departments of Orthopedic Surgery and Cell Biology at NYU School of Medicine. 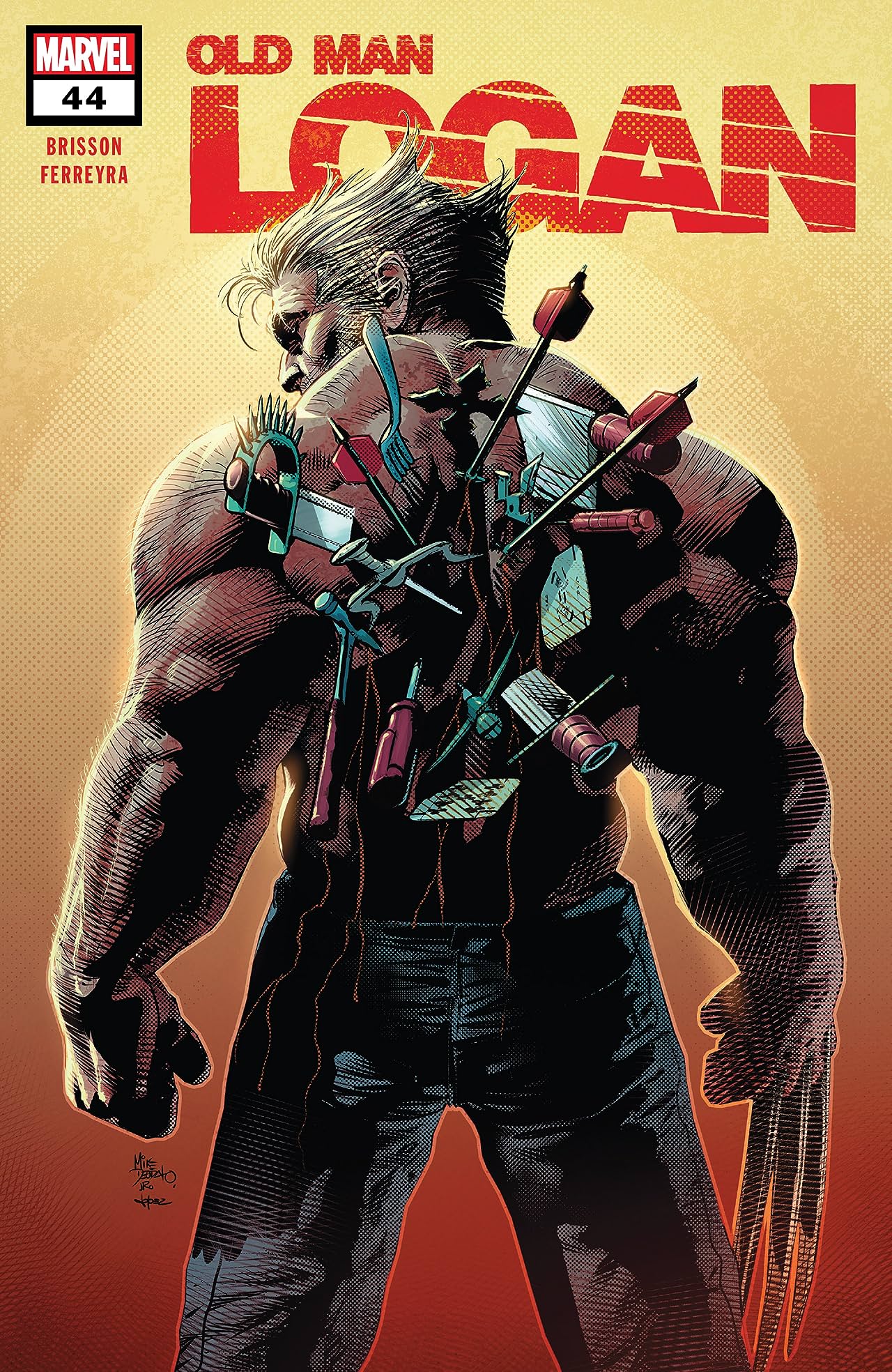 Diseases that weaken the skeleton are among the most common impairments in the United States, with one report estimating that more than three of every five injuries are to the musculoskeletal system. While seldom fatal, bone fractures greatly diminish quality of life, say researchers -- and more so with advanced age, when some fractures never heal.

It's Not the Years

The current study is based on the observation in human patients that stem cell number in the bone marrow significantly declines with increasing age, and that fractures take longer to heal as the stem cell number drops. The research team then moved to mouse models to explore the related mechanisms.

The researchers found that exposing stem cells from young mice to the blood serum of the older mice made their stem cells four times less likely to divide and multiply, an irreversible state called senescence. Past studies had also shown that senescent stem cells send signals that encourage inflammation in a vicious circle.

Specifically, the team found that exposing stem cells from young mice to blood serum of older mice indirectly activated the key immune-related protein, NF?B. As a known centerpiece of the immune response, NF?B interacts with DNA to turn on several pro-inflammatory genes. Experiments revealed that this protein's signals cause skeletal stem cells to stop multiplying.

Furthermore, treatment over time with sodium salicylate, an ingredient in aspirin, repressed NF?B signals and related aged-induced chronic inflammation, increasing the number and bone-healing contribution of skeletal stem cells. Further experiments revealed that anti-inflammatory treatment changed the action of thousands of genes in the stem cells, restoring them to a genetic profile seen in young skeletal stem cells.

"These results suggest that it is inflammation, not chronological age, that hinders bone healing in the elderly," says first study author Anne Marie Josephson, a graduate student at NYU School of Medicine. She says an obstacle to the translation of the findings into future treatments is that rejuvenating bone stem cells with anti-inflammatory drugs just after a bone fracture would also block the acute inflammation that is necessary for successful bone healing.

This suggests, she says, that a more immediate application may be to use anti-inflammatory drugs to build up stem cell pools, not after bone breaks, but during the weeks before elective orthopedic surgeries like hip or knee replacements. In these cases, anti-inflammatory drugs would be used leading up to a surgery, but then be cut off just before to make way for the acute inflammation necessary to normal healing.

In addition, the genetic results suggest signaling pathways that might be targeted by future drug treatments to lessen age-related, chronic inflammation on stem cells without compromising the type of inflammation that quickly follows bone injury.