Two motivational artificial beings are better than one for enhancing learning

Two motivational artificial beings are better than one for enhancing learning

Summary: Researchers have found that offline consolidation of a motor task was enhanced by praise delivered by robots, whether they were presented on a screen or were physically present. Further, simultaneous praise from two agents had a stronger effect than praise from just one, regardless of whether the agents were physically present or virtual. Such effects could be helpful for facilitating education and for general enhancement of human-robot interactions.

Social rewards such as praise are known to enhance various stages of the learning process. Now, researchers from Japan have found that praise delivered by artificial beings such as robots and virtual graphics-based agents can have effects similar to praise delivered by humans, with important practical applications as social services such as education increasingly move to virtual and online platforms. 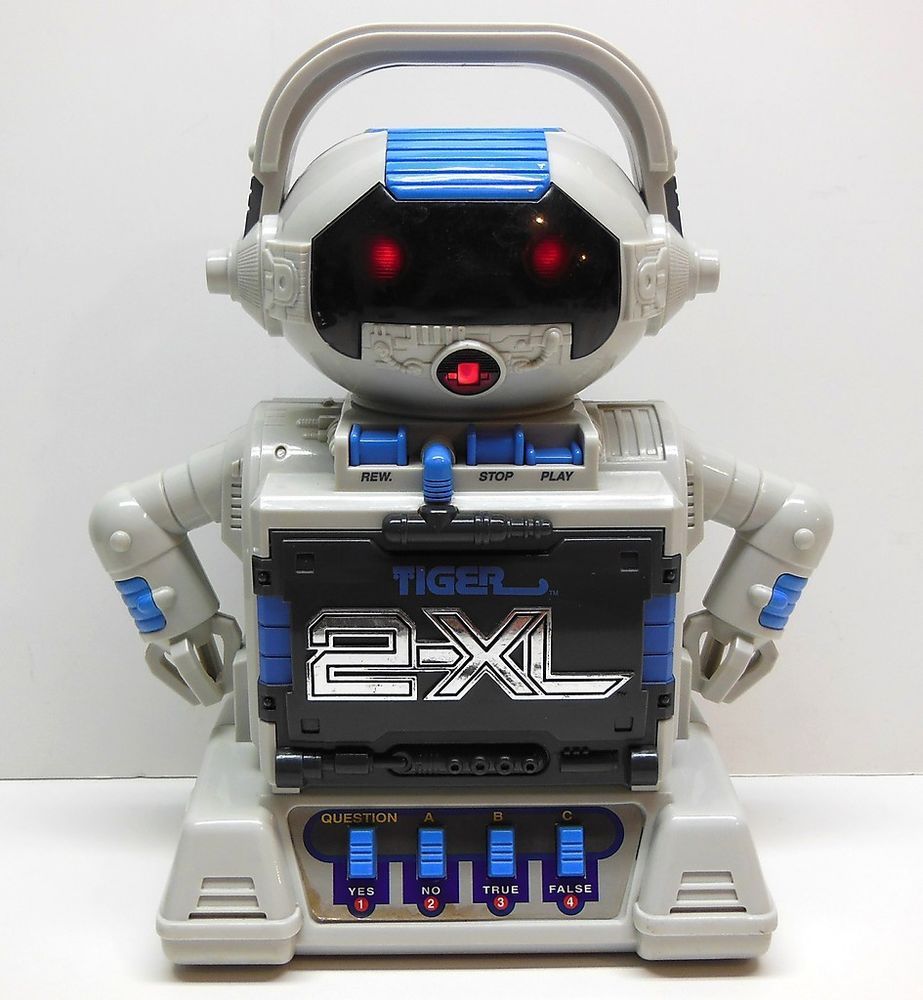 In a study published this month in PLOS ONE, researchers from the University of Tsukuba have shown that motor task performance in participants was significantly enhanced by praise from either one or two robots or virtual agents.

Although praise from robots and virtual agents has been found to enhance human motivation and performance during a task, whether these interactions have similar effects on offline skill consolidation, which is an essential component of the learning process, has not been investigated. Further, the various conditions associated with the delivery of praise by robot and virtual agents have not been thoroughly explored previously. The researchers at the University of Tsukuba aimed to address these questions in the present study. 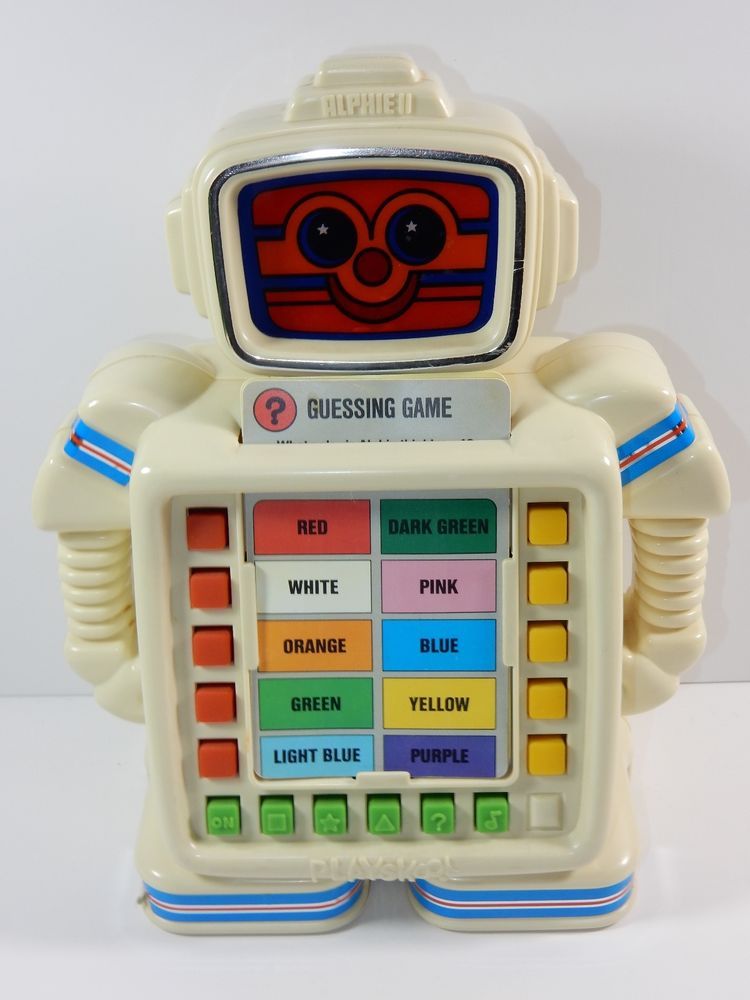 To examine these questions, the researchers asked participants to learn a finger-tapping task under several different conditions, which varied in terms of the timing and frequency of praise, the number of agents, and whether the agents were physically present or presented on a screen. The participants were then asked to repeat the task on the following day, and task performance was compared between the two days.

"We found that praise led to a measurable increase in task performance, indicating increased offline consolidation of the task," explains Professor Takamasa Iio. "Further, two agents led to significantly greater participant performance than one agent, even when the amount of praise was identical."

However, whether the praise was delivered by physical robots or by virtual agents did not influence the effects.

"Our study showed that praise from artificial beings improved skill consolidation in a manner that resembled praise delivered by humans," says first author Masahiro Shiomi. "Such findings may be useful for facilitating learning in children, for instance, or for exercise and rehabilitation applications."

Future work could consider the effects of praise delivered in different environments, for instance, in a VR environment, as well as the effects of greater numbers of agents. A greater understanding of the factors that influence the social effects of robot behavior is essential for improving the quality of human-robot interactions, which are increasingly an important element of education, services, and entertainment applications.