Masato wrote:These are ADULTS in those photos - how is that a scandal???

Dick pics, bro.
Nudes are what the internet is all about.

If the trend is to spin this about Hunter with hookers, or anyone of age, or drugs he was doing, IMO that's a distraction tactic to redirect attention. It should really be no surprise that rich people like to have their fun and vices too.

The only sex scandals that deserve that level of public attention and media shock is if kids are involved.

Otherwise there is no October Surprise imo in that department.

Let's hope this stays on topic.

EDIT: just scanned that thread you posted and the comments, everyone is saying there is nothing there, just a bunch of sex pics with him and other adults. Could this be a re-direct op? Divert the scandal and get everyone eyes on some dirt where there is actually no serious crime? That's what they did with Bill Clinton and Lewinsky imo, get everyone focussed on an innocent scandal so no one is focussed on the big ones.

Thanks for the posts sparkuri 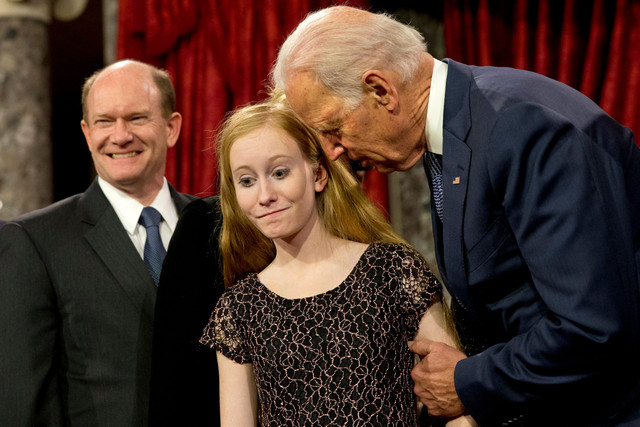 "But as a starting place, we might note that Joe Biden’s response to all of this has been to love his son. Freely, unconditionally. “I’m proud of him. I’m proud of my son,” Biden retorted in the first debate, after the president brought up Hunter’s drug use — which both Bidens have admitted and spoken about. “No one said anything he did was wrong in Ukraine,” he said in the second.
In the miasma of one New York Post article about Hunter, alleged text messages presented as part of the incendiary package instead came across as the tender missives of a worried dad. “Good morning my beautiful son,” Joe allegedly wrote Hunter while the latter was checked into a rehab facility. “I miss you and love you.” According to the alleged texts — whose provenance and authenticity have not been verified by the Bidens or by other news organizations — Hunter worried he would be a drag on his father’s campaign. “Only focus is recovery,” Biden reassured him."

This isn't even just about his sex and drugz

The whole Ukraine scandal was major fire, lots of info and admissions there. Now new stuff is coming he had corrupt dealing with China? lol keep it coming please

How do you see CCP's interest/connection in this situation? How do you think they want this election to swing?

Do you think some of this Hunter Biden leak was deliberately leaked from CCP?

I still don't know jack about how China fits into the Grand Chessboard. Just today my wife was saying its weird how China probably is a huge part of the Covid situation (how/why it started, economic relations etc), yet no one seems to be talking about that and we still don't really get any info on it.

Would love any insights or thoughts about this, thanks


October Surprise and April Fools all in one! lol

Why the fuck would they send such documents by MAIL??? 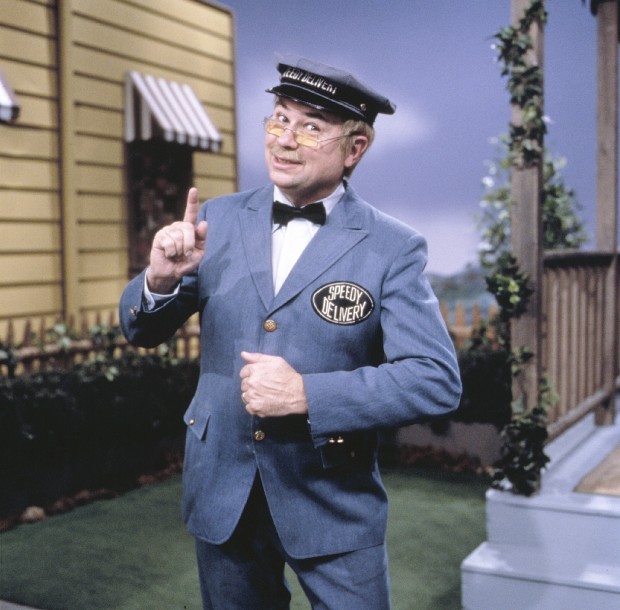