Masato wrote:I am staying at my Dad's now while he recovers from some shit. He watches CNN daily 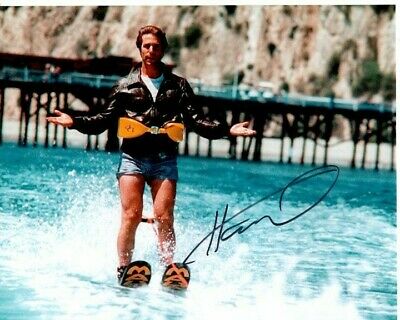 Instead of reporting real news, the CNN type stations focus on attacking Trump over the most petty things. It's just a constant barrage of opinionated crap about how fucked up Trump is. They even have someone who counts how many lies he said everyday. They fact check his every sentence and then attack him if he's wrong.

It's crazy shit, even in the days of Bush II when CNN hated him, they never crossed a certain line, and they supported his false wars. But Trump can't even scratch his nose without making headlines "Trump has cocaine problem" or some such shit.

It's no longer news of any type, it's just some sort of theater that you'd expect to see in a Sci Fi movie about a brainwashed and oppressed culture.

I got side tracked. I really clicked on this thread to post this trailer.

What is the propaganda angle here? Quite obvious really, he supports Trump and building a wall but Stallone cannot say that or Hollywood will do a Mel Gibson to him.


Now he pisses off the Mexican cartel, and they come to his home to fuck him up.

They drew first blood, he will draw last.

Anyone who doesn't like Rambo is a fucking Commie.