As long as we've burned the bridge of pissing off SRBrant... here are some good memes I've seen lately on the thread topic

Why the Left can't meme?
Seriously if they hate Trump so much why I never see any strong memes against him? Certainly there is plenty to criticize and make fun of him for. Yet all the digs always seem so shallow and emotion-based, zero wit or humor (?)

These are super funny imo, however you see this circus: 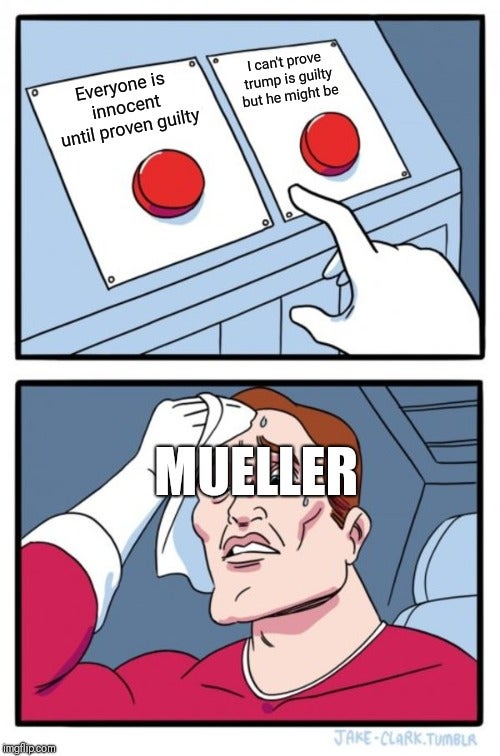 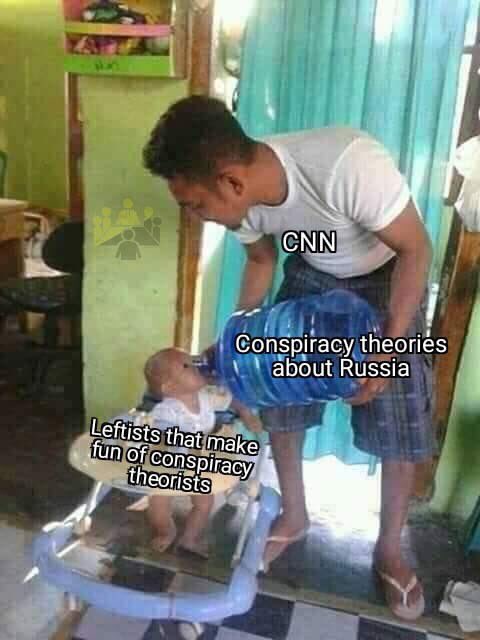 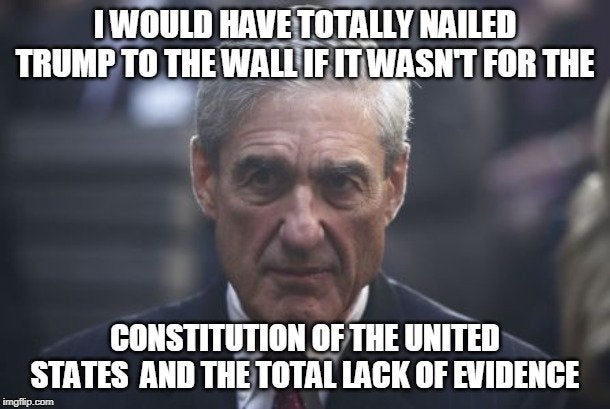 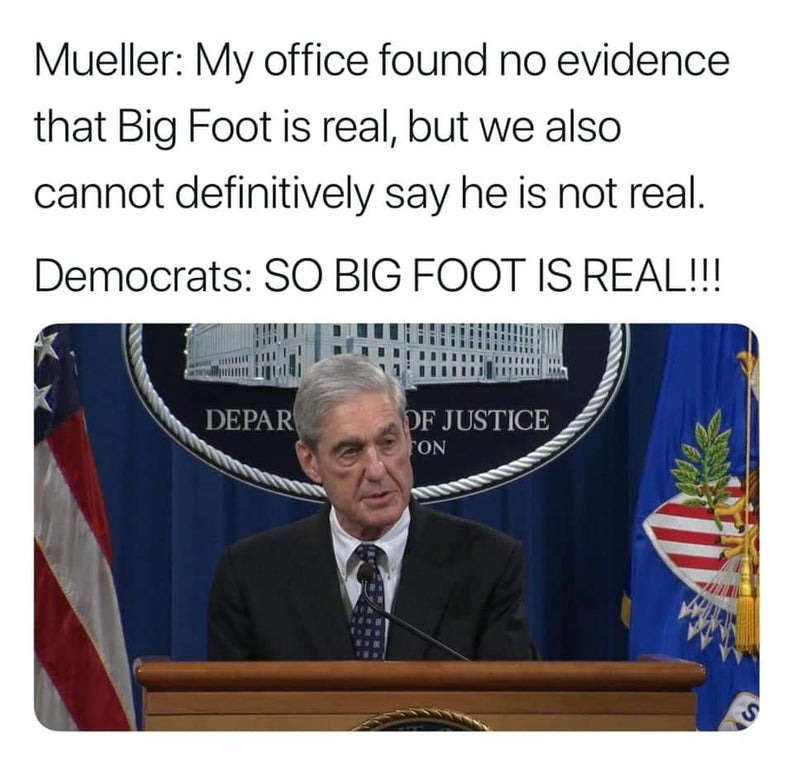 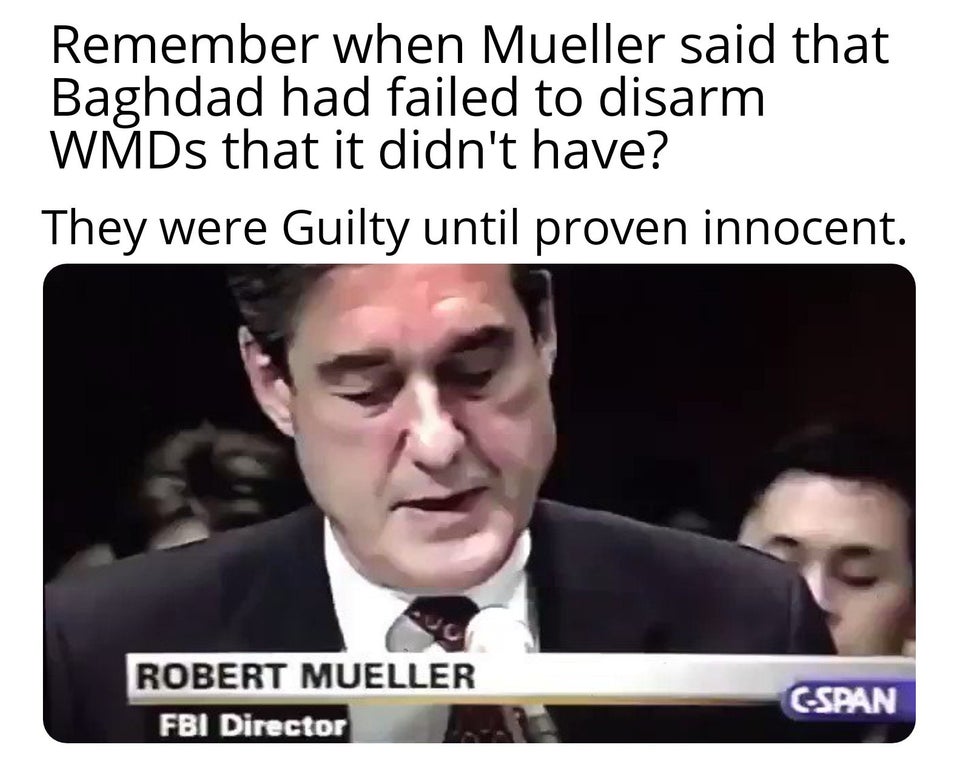 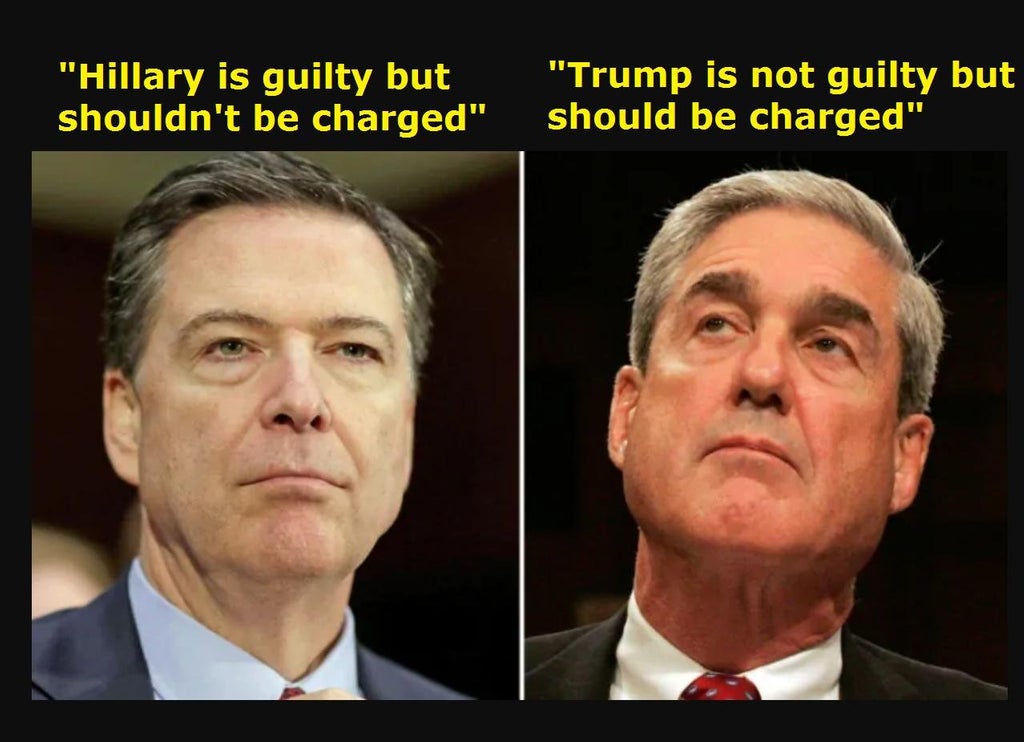 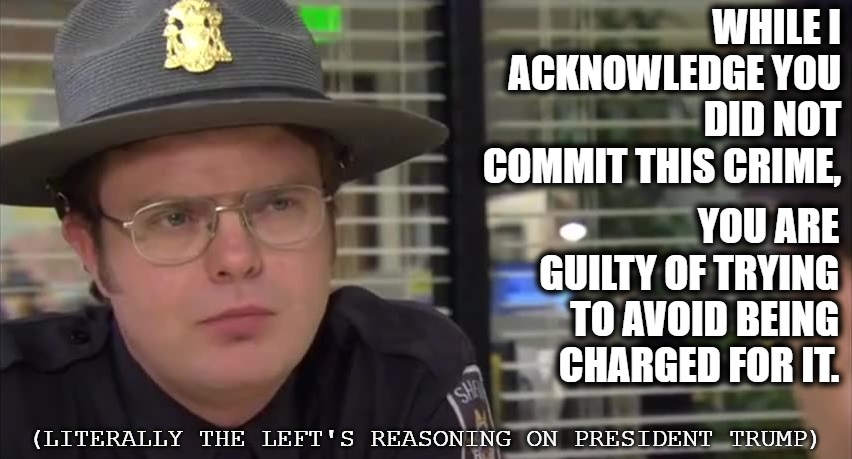 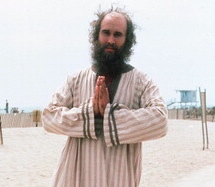 What a way to divide and conquer

Canuckster wrote:The minute you start throwing around anti semitic, you lose all credibility

As if to say that awareness of such an ancient cancer as antisemitism is somehow irrational?

If you cannot see the political leverage terms like anti semetic are used for because you have your blinders on, there's no point in discussing it with you. How many countries throughout history have thrown the jews out for sedition? Do your research, it's not because everyone hates them because they're jews, it's because people get sick of their bullshit belief in their own self importance. Apparently everyone is equal until it comes to the jews, at that point theyre above everyone else.

And by the way, the victim class labels used by jews are also used by plenty of groups for political leverage and shutdown of dissent. There's a playbook there and it's used quite liberally.

Feminists, blacks, gays, trans, etc, these people all used the same playbook and created a victim class out of themselves as well to garner sympathy from everyone.
People say they all want the truth, but when they are confronted with a truth that disagrees with them, they balk at it as if it were an unwanted zombie apocalypse come to destroy civilization.

Just reading through my bookmarks. This one is from July 17 lols.

Liberals and other Democrats seem to want to cover up the CIA’s role in Russiagate.