SRBrant wrote:Personally, I see the firmament as a poetic term for the fabric of space-time.

yeah very nice. If you read other translations it has the same sort of meaning, its just this King James version that the FE nuts have been posting, lol caught my eye. Von Brahn is known to have spilled some beans about fake space program stuff its a good lil rabbit hole

Flat Earthers are some of the biggest pieces of shit on Earth. There was one I met who got himself banned from every bar in town. Every. Single. One. His arguments were beyond infantile, sometimes he didn't even USE an argument and worst of all, he had the CREEPIEST vibe I've ever felt from a human being. It was like this powerful "child molester" aura about him.

The barkeep was struggling to hold in his laughter because I was essentially curb-stomping the creepy fuck with my own scientific knowledge.

Not a flat earther at all but to say that they are some of the biggest pieces of shit on earth is a bit far no?

They have an opinion and that is all, there is nothing wrong with that

Murderers, rapists, child molesters, wife beaters...
Those are the biggest pieces of shit on earth imo 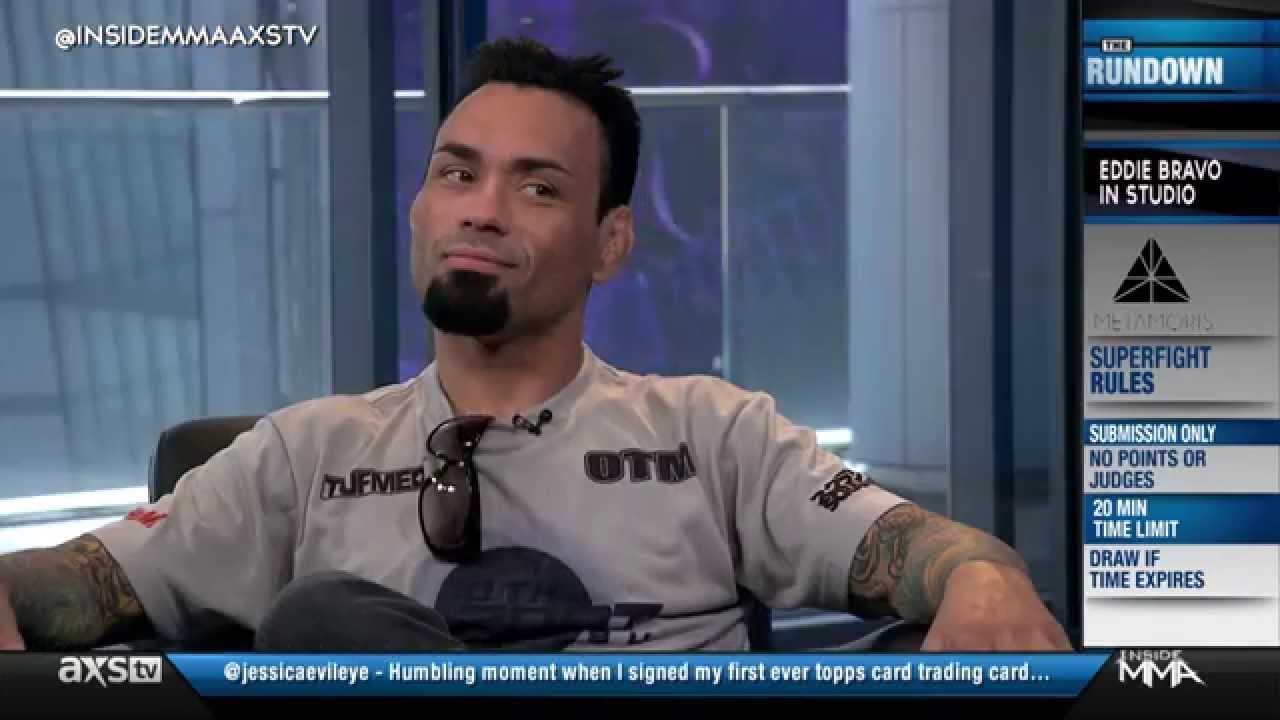 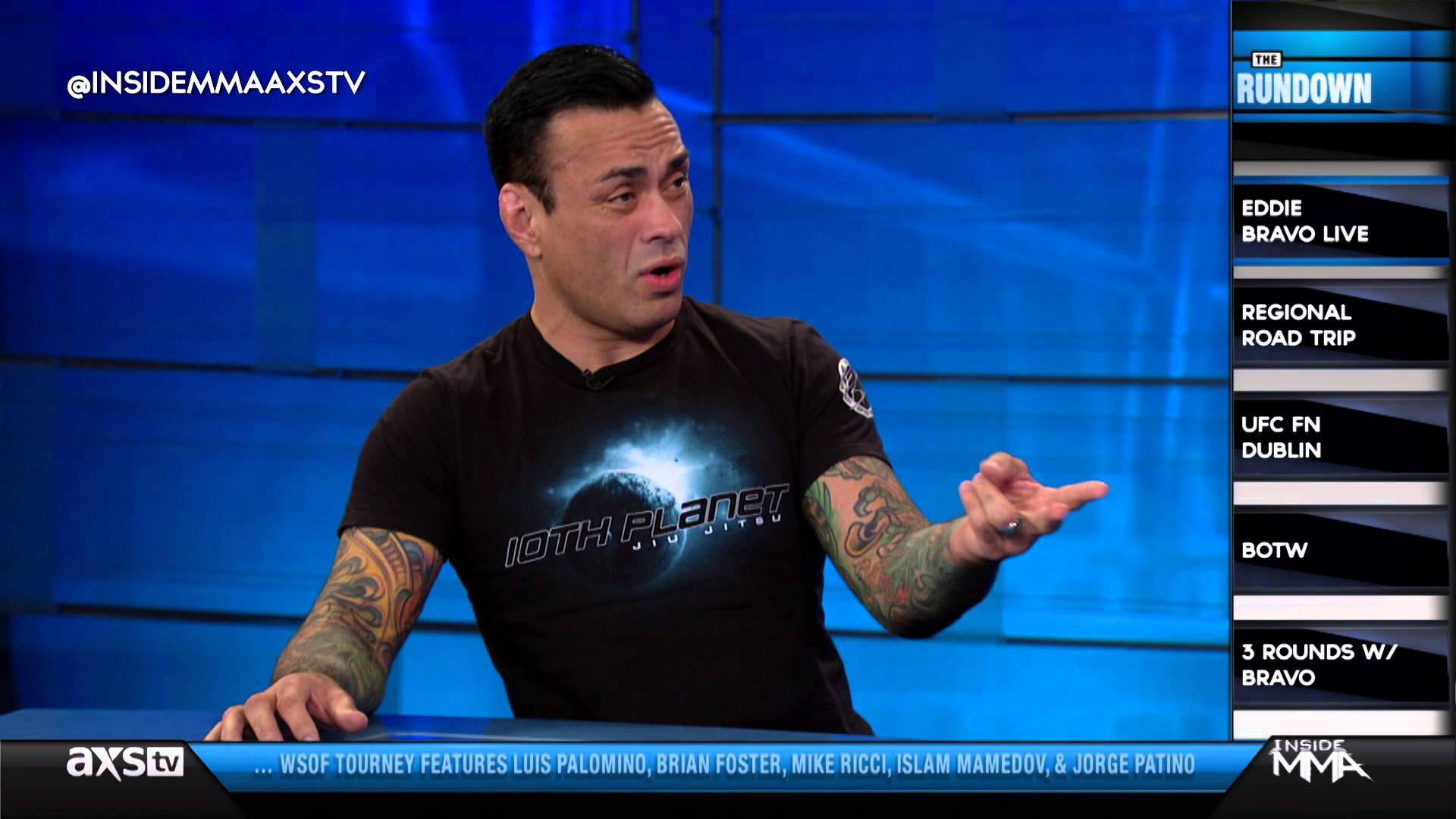 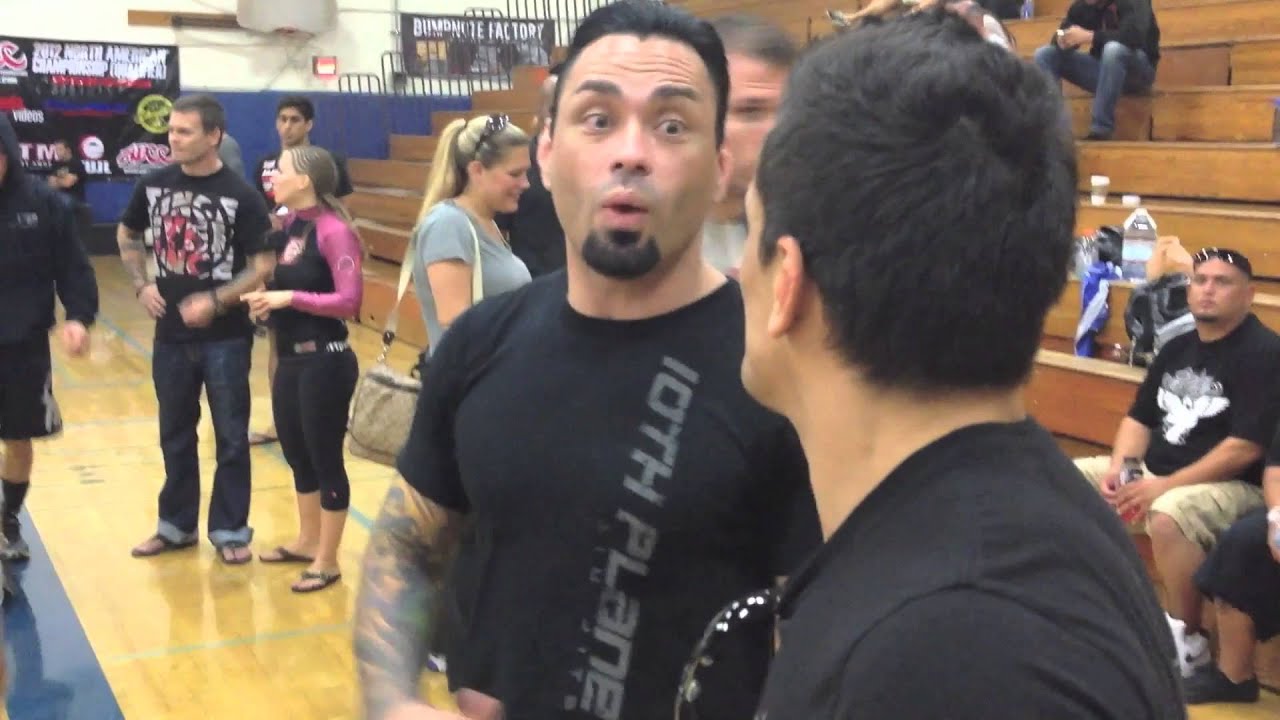 Seriously I don't see it in Bravo, but that Eric Dubay guy for sure hits the mark. The same vibe as that guy I met in real life, just get away please lol

we got a little off topic lol

Dubay is nothing more than a con man
A lot of flat earthers dont even believe the shit they say, they do it to manipulate others and create revenue
Those are the creepy fuckers

Eddie seems more like somebody who got hooked because of his emotional beliefs against nazis and NASA
Just a guy with an opinion, who unfortunately isn't able to open his mind to other perspectives at this time

Masato wrote:Thanks jho. Freeman is a freak but he's fun sometimes I guess

SRBrant, I disagree it would be cheaper to operate and continue a real Lunar Space org than it would be to fake it. They haven't had to do shit for like 40 years, just keep printing the same images on Time LIFE and in the schoolbooks. That whole lie cost less than 1 Hollywood film lol

Questions about why people never went back are good ones. Commercial value alone would be massive, if they could do it in 1969 it should be EASY today to have a luxury liner doing trips around and back.

Have you ever thought why Hollywood never made a SINGLE movie about the moon landings? Strange? America's greatest single accomplishment, the most amazing human achievement in the history of mankind... and Hollywood NEVER made a film about this iconic moment? I think the answer is because if you are to make a solid film you must do your research and understand exactly what went down in order to re-create, and such scrutiny would simply not hold up. I've seen compelling presentations where the lunar module was physically examined, and determined to be impossible how anyone could fit inside while gearing up their backpacks and helmets, get outside, back in again, etc etc etc. The whole thing is just so wacky, I think Hollywood has a secret code that no one fucking touches it.

I think Canuckster's on a right path, secret Black Budget funds can get funneled by the trillions into stuff like this and no one has a clue where its actually going. I think that was one big part of the Apollo stuff as well, they got insane funding for the day and all they had to make was some crappy movies for it! lol

NASA is a branch of the US government, along with Military/Pentagon etc. Its absurd to think of it as anything but, the image of the squeaky-clean organization only interested in science and learning for mankind etc is I think completely naive.

Freeman refuses to speak to the Jewish problem or to discuss his own relationship with freemasonry as apparently he was from a military family and his father was high ranking.

So Freeman imo is releasing good info but is also only doing so to make a living or he's being funded to lead the opposition where he's told to take it.
People say they all want the truth, but when they are confronted with a truth that disagrees with them, they balk at it as if it were an unwanted zombie apocalypse come to destroy civilization.
Post Reply
23 posts