With regard to Maurice Strong, Canadian based history expert Alan Watt has talked about Maurice Strong and his power, since I first started listening to him in 2000. He also taked about George Soros several years before I heard anyone else mention him.

On a rant now, but my own comment made me see another weird connection to oil and the conspiracy.

Oil has always been a major commodity, it was used to fuel the street lamps before electricity, and was used in many industries for thousands of years before that. It would be interesting to look way back in history and see who was controlling oil, and other sources of energy, during those periods. I tend to think that we'd discover that it was the same families. Makes me wonder what the real significance is of the anointment ceremony when a new Monarch is crowned.

When the CIA launched Timothy Leary onto the unsuspecting youth of the 60's, no one knew that his name was a code.

Timothy Leary = Time of the Leary.

Corbett Report video editor Broc West joins James for a debriefing on the "Why Big Oil Conquered The World" documentary. They talk about the work that went into the project and how people can help to spread this information.

^ this is great, I'm going through it now

Same theme. We totally underestimate how much of our modern world is completely based off the plans and greed of a few people. Our world is not our own doing, it is not the product of natural human evolution.... It is the result of a small power-hungry elite. Once we collectively come to terms with this I think we can start to make progress

Hey here is something interesting...

James Corbett himself just tweeted this, he is seeing evidence that DATA is becoming (or has already become) the world's most important resource over oil. 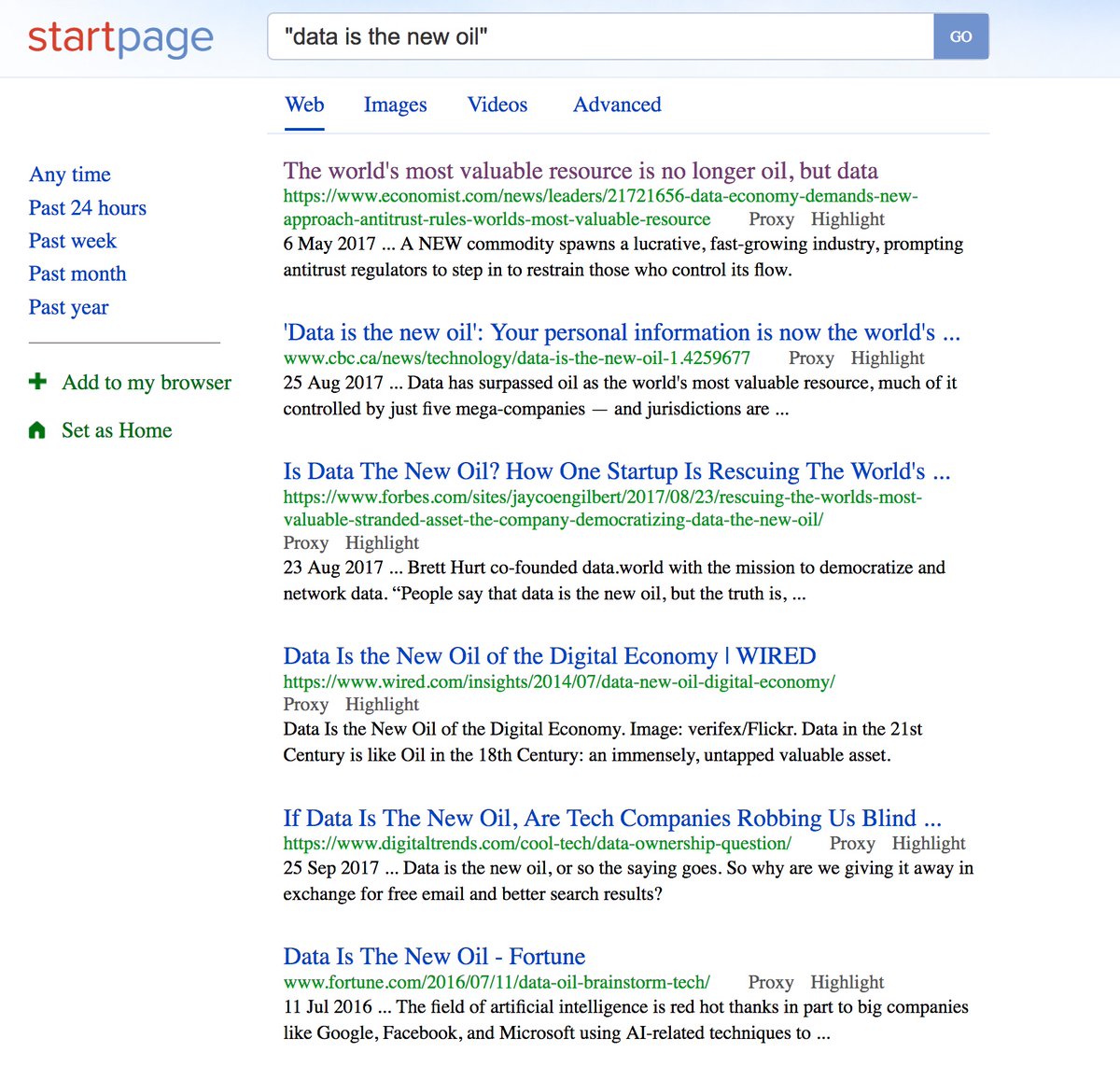 Interesting stuff @ 1:45:00 about oil playing a major role in the buildup to WWII

This whole series is really amazing

Libya too, it goes on and on.

Crazy if this documentary is even partially accurate, the whole of the 21st century seems to be the results of these few groups fighting for control of oil, and the subsequent control of nations and economies it got them

We've all heard of "sustainable development," but what does it actually mean? Is it really about protecting the earth, or is it just another tool for foisting an agenda of carbon eugenics and technocracy? Join us this week on The Corbett Report as we rip off the green mask of the oiligarchs and expose the 2030 Agenda for what it really is.

Re: Big Oil Conquered The World

Interesting talk on the deceptive/fraudulent DEFINING of what oil actually is and why they called it 'Fossil Fuel' back in 1982: