"I wanted to change as a performer," Stephen Colbert says as we sit down in the offices of CBS' The Late Show, high above the Ed Sullivan Theater in Midtown Manhattan, on a "Pizza Tuesday" — a Tuesday when Colbert's staff is treated to pizza because The Late Show topped the previous week's ratings


On the US government’s Californian secretary of state site (http://www.sos.ca.gov/administration/)) can be found a “LIST OF ELECTED CANDIDATES FOR THE NOVEMBER 2, 2004 GENERAL ELECTION”. See it here: https://archive.fo/C8LxP. Go down to page 2 to find Nancy Pelosi’s contact details. Her email address is listed as “PHILIP@GOATHILL.COM”

Where does “goathill.com” take you? To a pizza joint. Supposedly run by a Mr Phil DeAndrade

Surely not, that's almost too obvious!


Check out the branding, might as well have just called it Baphomet Pizza. They even included 3 hidden number 6's. 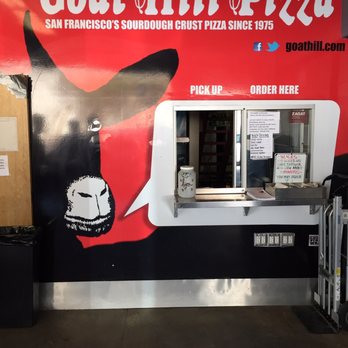 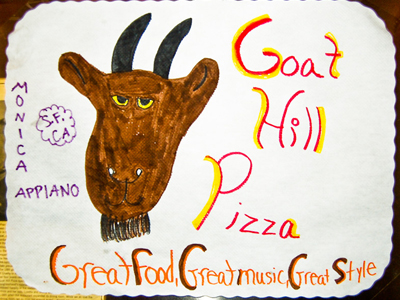 President Donald Trump cracked down Thursday on individuals and groups that his administration deems to be perpetrators or enablers of human rights abuses and corruption, the first action under a broad sanctions law passed a year ago.

Trump signed an executive order declaring a national emergency related to “serious human rights abuse and corruption around the world” and imposed sanctions on 13 individuals, using his authority under the 2016 Global Magnitsky Act.

This is from the 2015-16 Trudeau Foundation Annual Report 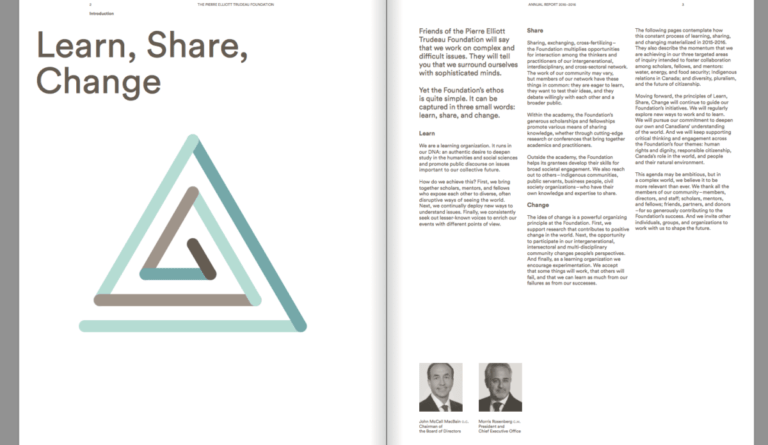 https://www.theburningplatform.com/2018 ... n-trudeau/
People say they all want the truth, but when they are confronted with a truth that disagrees with them, they balk at it as if it were an unwanted zombie apocalypse come to destroy civilization.

After NINE YEARS free (he served a mere 13 months home-arrest, which he was found to break several times)... Jeffrey Epstein is STILL free, his trial STILL being delayed/

A long-anticipated trial, pitting convicted sex offender Jeffrey Epstein against an attorney who persuaded the Palm Beach billionaire to pay $5.5 million to settle lawsuits filed against him by three of his teenage victims, won’t begin Tuesday in Palm Beach County Circuit Court.

Plans for what is expected to be a salacious trial came to an abrupt halt when the 4th District Court of Appeal late Friday stayed it until appellate judges consider a claim by Epstein’s attorneys that the case, even after nine years, isn’t ready to be decided by a jury.

“Right now, everything stops. The jurors won’t be called,” said attorney Phillip Burlington, who is part of attorney Bradley Edwards’ legal team. “It doesn’t look like the trial will be going forward.”

Burlington and attorney Jack Scarola late Monday filed a response to Epstein’s appeal. They also filed a separate request, asking the appeals court to limit the stay so other matters that still swirl around the case can be addressed.

Scarola has promised the trial will be the first public airing of allegations that Epstein paid dozens of teenage girls for sex at his Palm Beach mansion. As part of a controversial nonprosecution agreement with federal prosecutors, Epstein in 2007 agreed to plead guilty to state charges of solicitation of minors for prostitution and solicitation of prostitution. In exchange, federal prosecutors agreed to drop their investigation.

Epstein, who spends most of his time on a private island he owns in the U.S. Virgin Islands, served 13 months of an 18-month jail sentence. He must register as a sex offender for life.

Also, as part of the agreement, Epstein agreed to settle civil suits filed against him by roughly three dozen young women, including the three teens Edwards represented. Until this trial, when Edwards revealed how much Epstein paid his clients, all of the settlements were kept secret.

The lawsuit between Edwards and Epstein began in 2009, with Epstein suing Scott Rothstein, a disbarred Fort Lauderdale lawyer who is serving a 50-year sentence for operating a $1.2 billion Ponzi scheme by selling investors phony lawsuit settlements.

In his initial lawsuit, Epstein claimed Rothstein and Edwards, who worked at the Fort Lauderdale firm, “ginned up” the allegations made against him by the three women Edwards represented. In his lawsuit, Epstein claimed Edwards subpoenaed some of his high-profile friends, including current President Donald Trump and former President Bill Clinton, to sell the case to investors.

Epstein ultimately dropped the lawsuit against Edwards and Rothstein. Edwards responded by filing a malicious prosecution lawsuit against Epstein. During last week’s hearings on Edwards’ lawsuit, Link and Rockenbach raised questions about whether Epstein had properly dropped Rothstein from his lawsuit. That is the issue Hafele rejected and the appeals court is being asked to consider.

In their response, Burlington and Scarola claimed Epstein’s lawyers were trying to benefit from their own mistake. Quoting Hafele, they wrote: “It would seem to me that you are essentially creating the error yourselves by not doing due diligence,” they wrote, quoting Hafele.

In rejecting their request, Hafele was emphatic. “We are not going to be reaching back seven years on a technicality to somehow thwart the efforts of the court in trying to move forward on behalf of both sides to resolve a case that has drawn significant amount of public interest and that has been pending for nine years … 3,013 days as of today,” Hafele said.

What I absolutely H A T E about the BoyLove triangle is that some sick fuck took a common, basic-yet-ornate design in artwork and bastardized it by associating it with their debased agenda. And because my art style incorporates a lot of angles and spirals, I'm always on alert to avoid accidentally making something that invites harassment. No artist should ever have to have anxiety when making works of art!

Adding to the frustration is that my symbol for the spirit world resembles that logo (a circular spiral inside an inverted triangle, representing the flexibility yet fundamentality of the Aether.)

SRBrant wrote:...my symbol for the spirit world resembles that logo (a circular spiral inside an inverted triangle, representing the flexibility yet fundamentality of the Aether.)

That's interesting, it reminds me of a logo a friend asked me to make for him...

He designed this specifically (not my design), sort of sounds like what you described. He is also what you might call in touch with the spirit realms, sometimes even more than the physical. -coincidence?