America is mirroring Wiemar Germany in 1932.

Look at all the predictive programming in the Handmaiden's Tale, Get Out and the Purge films. 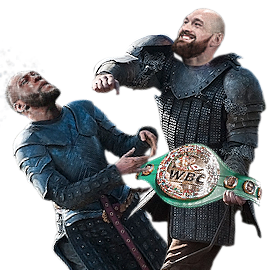 Trump has just "amended" his statement to clear up any confusion too ... now what are the haters going to do?

and no impeachment yet again haha

President Covfefe is a genius at trolling, and his detractors still walk into all his carefully laid traps like Lemmings 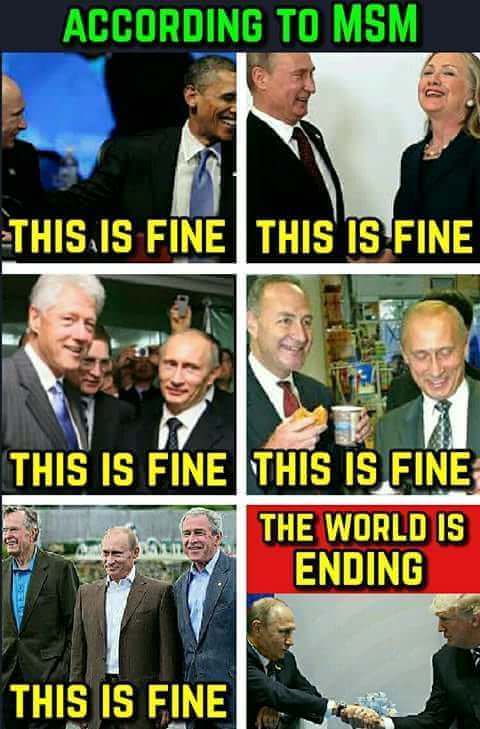 Look at all the predictive programming in the Handmaiden's Tale, Get Out and the Purge films.

How do you see similarities between the 'Globalist Elite International Shadow Government' etc that is coming from the Trump camps vs the conspiracy that Hitler was raving about?

How do you see Trump as a reactionary figure to this 'Globalist threat' compared to Hitler?

Many similarities but of course many differences too. Can't help but start to suspect perhaps they are/were perhaps both controlled opposition, the whole divide instigated

Long video but lots of information about Trump & Kushner's connections to Chabad and Zionist end-time eschatologies.

I recently heard that all Trump's sons (except the youngest so far) married into Jewish/Zionist families. Kushner's relationship with Bibi is pretty nuts too.

To be honest this is the main thing that really stops me from believing that Trump might actually be fighting the deep state. Everything else suggests he is taking the USA back from the elites, but he appears totally subservient to the Zionists which can only mean there is some major deception at play.

I'll watch the vid this evening, gearing up for another workshift I'll need some audio

Youch, I'm 15 minutes in, this is painful lol

Dude goes on for like 5 mins about a mispronunciation

And this. This is certainly fine.