Japanese UFC veteran Yoshihiro Akiyama returned to action for the first time in four-and-a-half years in the middleweight co-main event of ONE Championship: Legendary Quest on Saturday in Shanghai, China, suffering a decision loss to a man 20 years his junior, Agilan Thani.

“Sexyama” showcased his stellar judo ability early on, throwing Thani to the canvas with ease 20 seconds into the contest. Thani came back into the fight, landing several hard shots after conceding the throw and even managed to take the judo legend to the ground himself. Just before the final minute of the first, Akiyama suffered a low blow, taking close to the full allotted injury time before rejoining the fray. Before the end of the round, Thani scored a high-impact double leg takedown.

Thani dominated the early stages of the second round, landing a crisp jumping knee and continued to hammer home his dominance in the striking exchanges. Again, Thani managed to take Akiyama down with ease, rag-dolling him to the canvas on a number of occasions. Yet, Akiyama remained in the fray and began to have success with single, powerful punches in the closing exchanges of the round.

The third played out like the majority of the fight: with Thani dominating the boxing back and forth. In the final minute of the round, Akiyama landed a stunning spinning back fist that rattled the Malaysian fighter, but he saw out the remaining seconds to earn the decision victory.

In the main event of the evening, ONE’s Super Series atomweight kickboxing and Muay Thai champion Nong Stamp (AKA “Stamp Fairtex”) retained her Muay Thai title after an ebbing and flowing bout with Australian teenage sensation, Alma Juniku. Stamp controlled the opening rounds of the contest before the 18-year-old took the momentum in the closing rounds, marching the tiring double champion down and landing powerful shots.

Check out the full results below:

Source: https://www.mmafighting.com/2019/6/15/18680072/one-championship-results-yoshihiro-akiyama-suffers-debut-defeat-agilan-thani-after-four-year-layoff
- I rent this space for advertising

Some notes on recent fights: Machida beats Chael and Chael retires, Rena got tapped by a young girl from New York who is a 105er fighting up in weight. Id love to see her take on Ayaka Hamasaki. Moloney Bros both KOed their opponents and Andrew will probably fight Kal Yafai for the WBA title next. The ONE card was kinda weird for 2 reasons: 1. Now they have kickboxing with MMA gloves(yikes, concussion city), and 2. Their HD livestream got copystruck off of youtube lol

Also here is an awesome HL of Kaonar that just got posted:

Aaand another update: Tyson Fury just KO'd Shwarz in Vegas and sang Aerosmith to the crowd on the mic lol

Did everyone hear about Artem beating Paulie in BKFC? Hilarious. 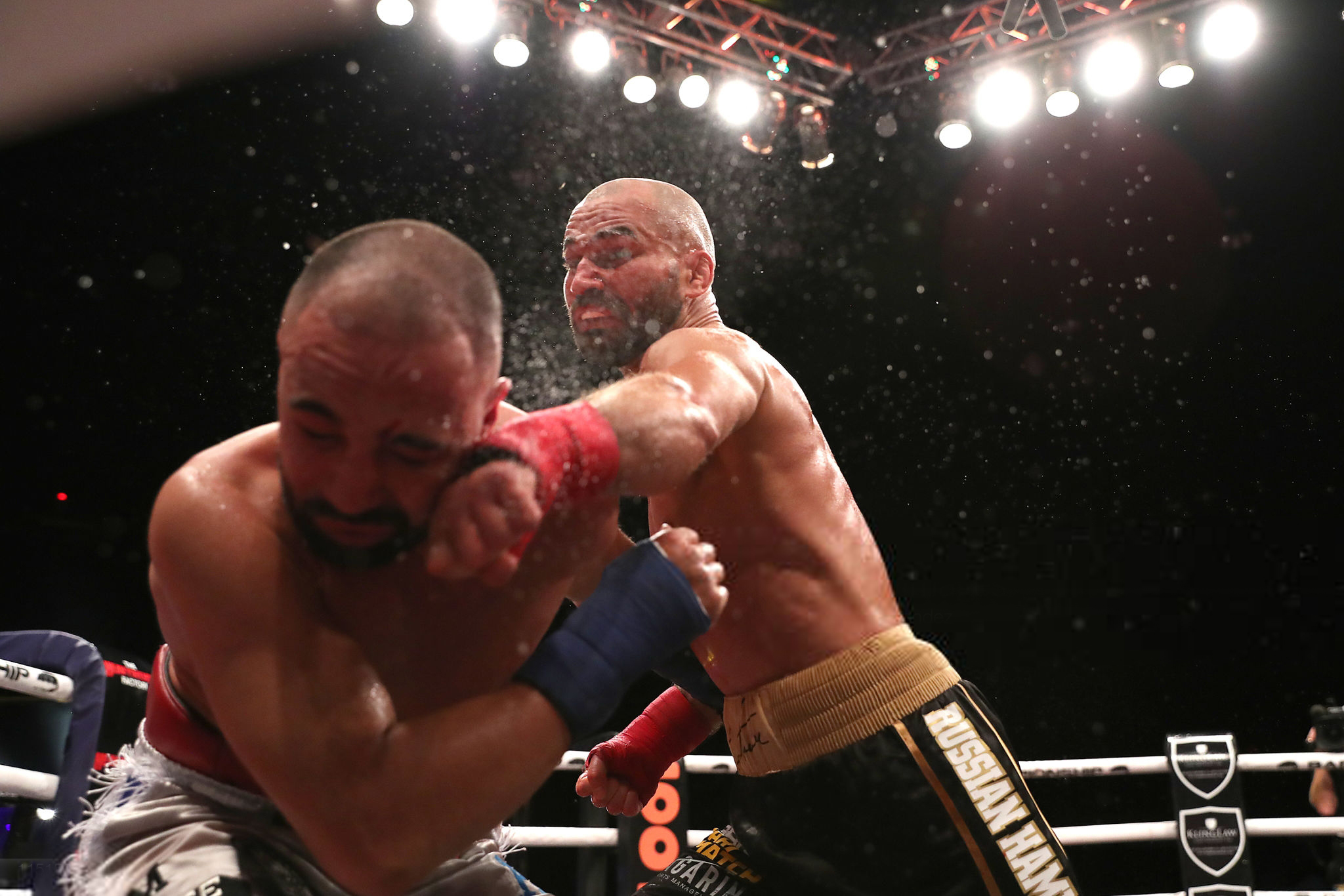