"Christian Nikolov, who killed journalist Milen Tsvetkov in a car crash, used four types of drugs-amphetamines, marijuana, cocaine and bromazepam. It turns out, however, that there may also be a fifth drug that is rare in Europe, called the "satanic" or fountain of youth. This became clear from the words of the former Director of the National center for drug addiction, Dr. Plamen Popov, before Bulgaria on er.

This designer drug is called drencrom. It remains to be seen how much of it is part of the cocktail drug found in Christian's blood. R Popov explained that he did not know whether this drug is found in our country at all. He noted that the data will not be available in the EU until last year. According to him, four drugs may not be used at the same time, but remained in the body of a young person compared to previous use. According to him, the maximum concentration that is retained in the blood of amphetamines is from 6 to 24 hours, while the duration is determined by body weight and subcutaneous fat. However, when substances are taken, the effect is the same - the loss of real judgment, said Dr. Popov.

He explained that the post-effect is increased self-esteem, and then come depressive States, as well as a decrease in tone and reaction.

The specialist denied rumors that the rare drug adrenochrome is used to treat coronavirus."

It's strange. I was reading about Banat Bulgarians just last night, a sub group of Bulgarians, the few thousand of whom comprise the last remnants of the Bogomils. They were a branch of Paulician Gnosticism quite similar to the Cathars and Albigensians of southern France and Northern Italy who were repeatedly massacred out of existence by the Catholic Church of course. Bogomils didn't have it much easier from the Orthodox Christian and Muslim powers in their neighborhood either but they did seem to last until today, though they no longer practice their faith. Armenian Paulicians apparently lasted into the very late 19th century when a big Inquisition from the Armenian Church with an attendant round of holy book burning finally ended the Paulician Gnostic Christian faith in it's ancient birthplace.

Just a tad less persecution and we would have had Christian Gnostics around to discuss and debate with today.
el rey del mambo

WHO THE FUCK CARES?

Apparently us?
People say they all want the truth, but when they are confronted with a truth that disagrees with them, they balk at it as if it were an unwanted zombie apocalypse come to destroy civilization.

I'm afraid there aren't any Paulicians left Masato. Apparently the last Armenian Orthodox Church inquisition against them in the 1870s was completely successful. I'm actually surprised they lasted that long, I thought the religion had died out in late antiquity. Aside from the Paulicians themselves, and offshoots like the Bogomils and Cathars there was the Church of Bosnia that was persecuted for centuries by both the Roman Catholics and Eastern Orthodox churches until they finally decided to convert to Islam en masse; it's why you have Muslim Bosniaks today. 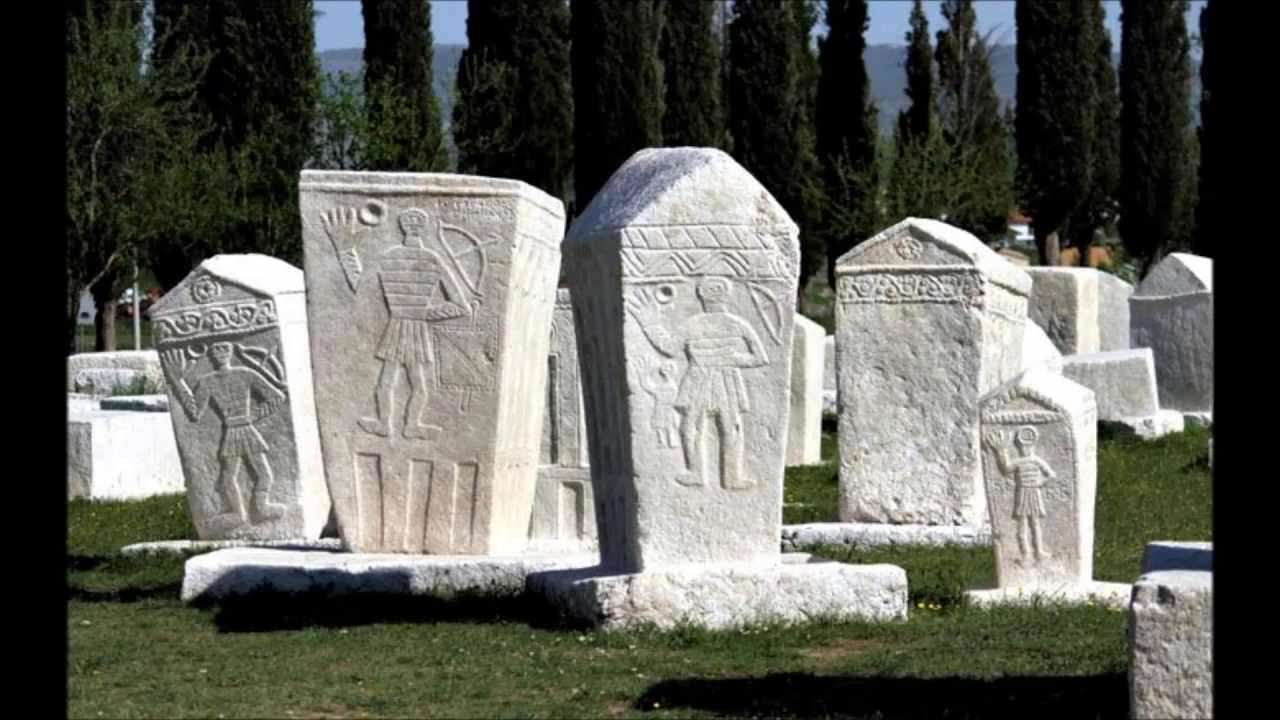 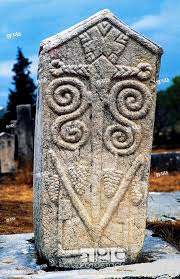 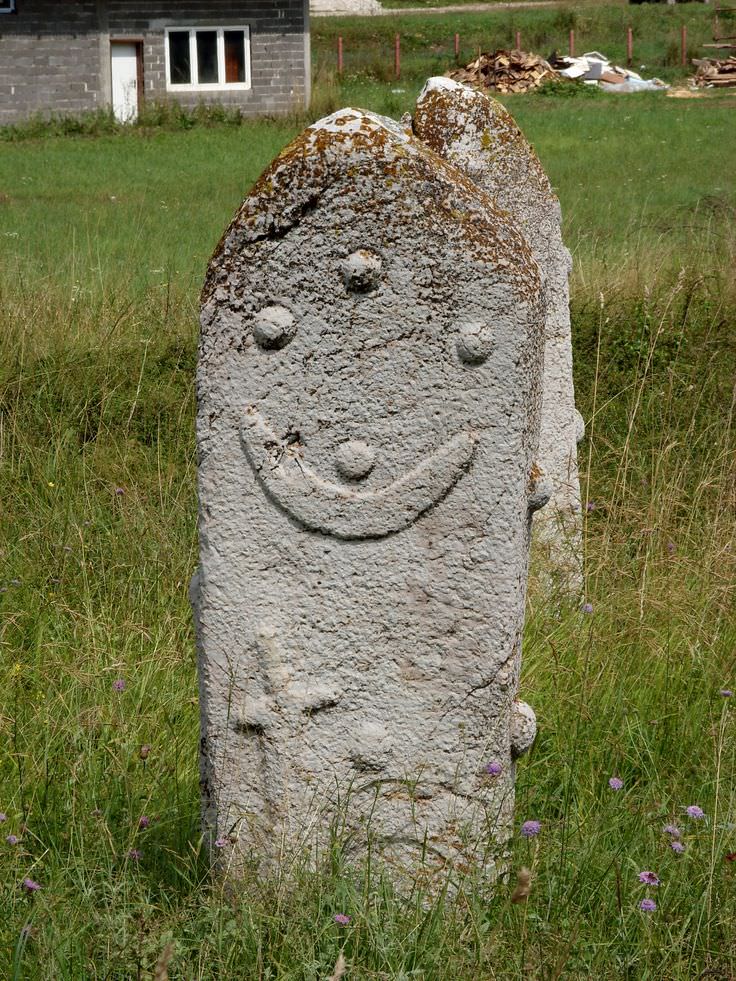 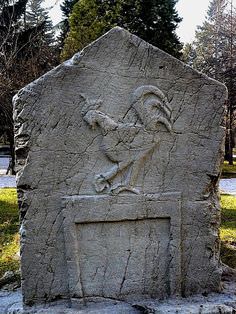 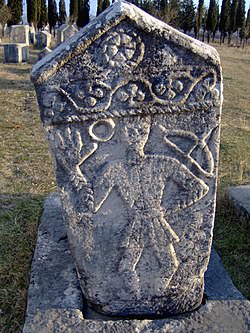 Thanks Mega, this stuff is kinda cool. Adrenochrome stuff for other reasons.

I remember reading a book from some Christian mystic once that apprently she got persecuted by the church for but still exists. Was about entering deep meditative states of Christian prayer, but with almost Tibetan Buddhist level metaphysical results. I can't remember what it was called. The cover had like a weird tunnel of light. The guy who gave me the book says he had done deep meditative prayer like she directs and he says he saw the same kind of tunnel.

This Paulician church manual was discovered in Armenia by a British scholar.

I haven't had a chance to read it yet, just discovered it two days ago. A chunk of the text is removed, sadly.

The key of truth, a manual of the Paulician church of Armenia

Users browsing this forum: No registered users and 12 guests