Masato wrote:Do you think we will see the end of the handshake as a social gesture?

Will the west start bowing to people instead after this, or some other replacement etiquette introduced that doesn’t involve touching anyone?

Not if they get called a pussy by their new friend often enough.

It's a big red (black?)pill opportunity when people openly display their ignorance like this. How best to approach it is up for debate.

I don't know man. The whole tone of things where I am is already not far from social shaming anyone who isn't already fully complying with everything. Its really strong groupthink I've never seen anything like this. We'll see who cracks first, or who has the guts to say enough is enough when the solution starts doing more damage than the virus.

All I know right now is I wish I had more people to talk to about this being anything other than a legit virus outbreak. Some big shit is going down in the world right now for sure, and we are all penned up thinking about an invisible enemy. All my study of history and conspiracy is telling me this is not about a fucking flu bug, queens and rooks are being played right now on the Grand Chessboard. But of course total news blackout on anything but this virus.

Seriously... what else IS happening that the news is not talking about? I've often thought this could be a classic mass-distraction event too sometimes

To each their own. Most of the people I've bumped into think it's bullshit.

Check out the video in the link:

James Woods
@RealJamesWoods
·
3h
Here’s a #MediaPest conning the public with clear overreaction to the current pandemic. You’ll notice his cameraman is not “wrapped in cellophane.” #FakeNews

James Woods
@RealJamesWoods
·
3h
Here’s a #MediaPest conning the public with clear overreaction to the current pandemic. You’ll notice his cameraman is not “wrapped in cellophane.” #FakeNews 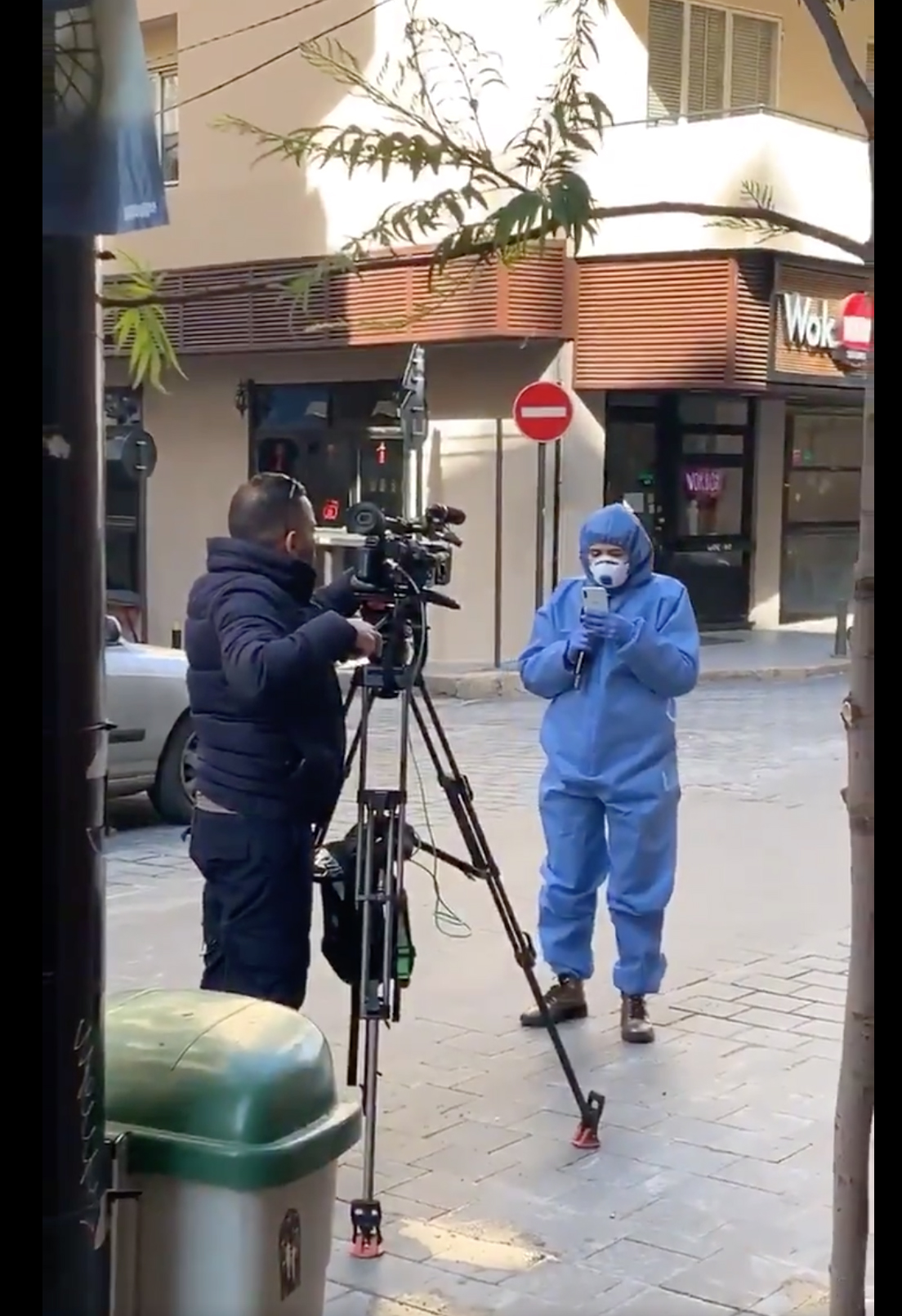 Are those real lyrics from some rapper? How awful.

You doin ok there vutu?

How’s the quarantine situation where you are?

I’ve been a bit stressed about it all but for some reason I feel pretty good today. It’s clear and blue, and I ain’t got shit all to do lol. It’s great. Been out twice already on my longboard and with the dog. Tuned up all the bikes gonna try to convince them to go out later for a bike adventure near the city the waterfront is pure playground. I also bought RISK but maybe that’s old man stuff we’ll see if anyone here digs it.

I have a neighbor friend who is very much into biblical prophecy and end times etc. Gonna find some time to see him see what he thinks of all this. His wife is from Antigua and seems convinced we’ve begun the rapture. This Coronavirus I imagine only strengthens such perspectives
Post Reply
245 posts