160 guests on this thread now. This is weird.
el rey del mambo

Megaterio Llamas wrote:160 guests on this thread now. This is weird.

internet is getting freaky man

Embarrassingly, all those thousands of hits all day yesterday got us zero new registrations lol

Either I'm the worst forum maker ever, or those were bots (maybe both

There was this other weird anomaly where just about whatever thread I would visit would have double digit viewers, many times 90 viewers or 10 viewers exactly (even though there were only 200 or something total) Didn't add up. Like it was following my clicks or something. Also sometimes if I kept hitting the home button like a slot machine junkie it felt like you could make the numbers go up lol

Anyways that's why I think it would be some bot swarm but like I said I know nothing about how that would work.
If anyone has some insight on bots and how they interact with forums etc it would be interesting. We have a bunch of regular creepy bots here I don't know how to shut off. 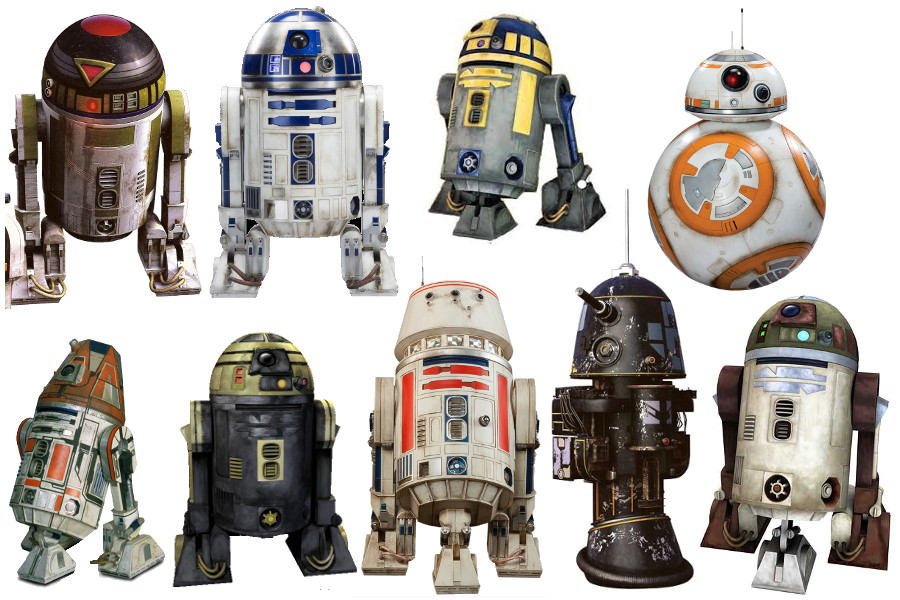 These are not the bots youre looking for
People say they all want the truth, but when they are confronted with a truth that disagrees with them, they balk at it as if it were an unwanted zombie apocalypse come to destroy civilization.
Post Reply
25 posts

Users browsing this forum: No registered users and 15 guests